Why are two new armored repair plants being created in Russia? 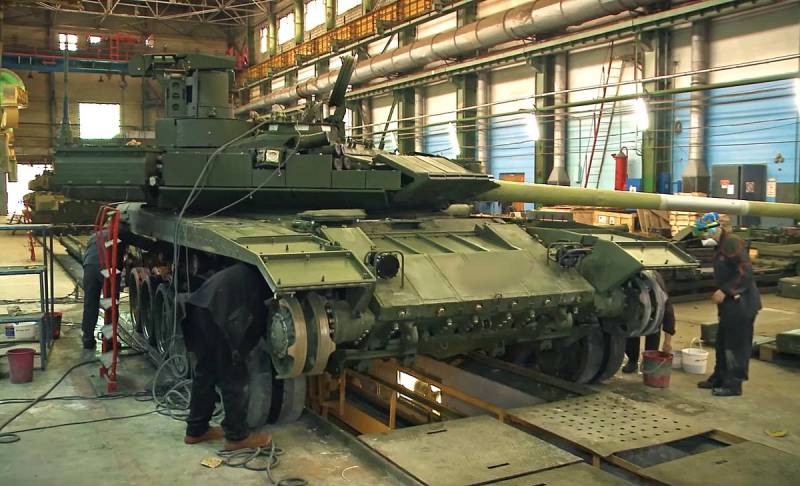 The head of the Russian government, Mikhail Mishustin, signed Decree 2519-r on the creation of two defense enterprises in the Russian Federation in the form of FGKU. At the same time, the prime minister instructed the Ministry of Defense to appoint their leaders within two months, approve the charters in three months and carry out state registration in four months.


The document, published on the official Internet portal of legal information, refers to the 71st and 72nd armored repair plants, which will receive land (approximately 194 thousand square meters and 257 thousand square meters, respectively), real estate and material values. The first - in the city of Ramenskoye in the Moscow region, and the second - in Kamensk-Shakhtinsky in the Rostov region. The enterprises will employ 365 and 227 civilian employees, respectively.

These factories will be engaged in the implementation of a large list of works, from which it becomes clear why the Russian Federation needs these enterprises, which have become relevant after Russia launched a special operation in Ukraine. Factories will restore “tired” vehicles and armored vehicles or those damaged during the NWO, bring back the vehicles removed from storage bases machinery in a state of operational suitability for subsequent shipment to the front.

In addition, upgrade (tuning) equipment to perform certain tasks. For example, to install additional protective elements or weapons for defense or offensive, depending on certain needs (this is what the United States did in Afghanistan and Iraq). To study and repair captured equipment for its combat use on the side of the Armed Forces of the Russian Federation and further improve domestic models.
Reporterin Yandex News
Reporterin Yandex Zen
24 comments
Information
Dear reader, to leave comments on the publication, you must sign in.