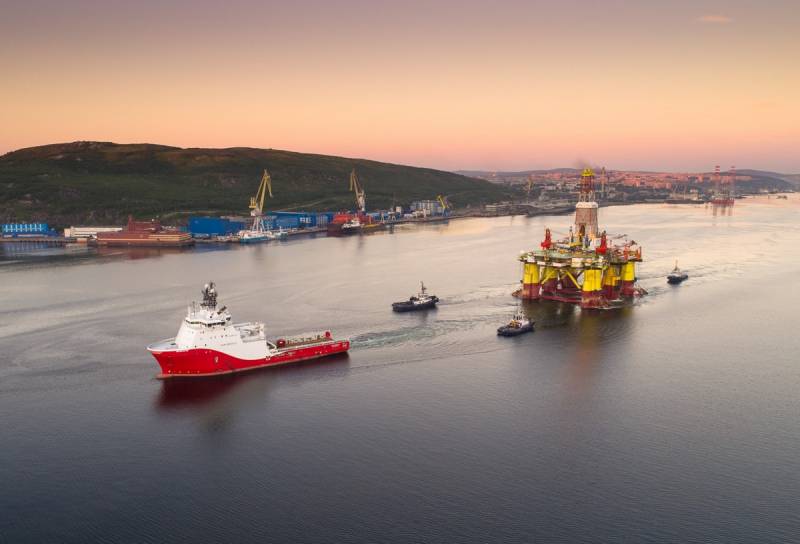 Economy India is growing at a rapid pace, Russian inexpensive raw materials contribute well to progress in this process. To speed it up, an even greater impetus is needed in the form of more oil and other resources, purchased, apparently at the lowest possible price. In addition, a precarious balance has been established in the world between the many Western countries that are part of the anti-Russian coalition, and the huge states of Asia, India and China, which do not allow the scales to move in any direction.


This situation makes the Indian leadership keenly aware of its special position and experiencing heightened attention from both the West and Russia, who want to shift the balance in their favor. The Indian authorities can become a kind of arbiter in Washington's global attempt to set a "cost ceiling" on Russian oil.

New Delhi is well aware of the uniqueness of the moment: neither Russia will be able to abandon the markets in Asia, including India, nor the West will manage in its anti-Russian undertakings without taking into account the interests of this country. At the same time, China has already stated that it is against setting a price limit for a product from the Russian Federation, but India has taken an ambivalent position, very similar to the beginning of bargaining.

According to CNBC, the words of Indian Oil and Gas Minister Hardeep Singh Puri, New Delhi will "carefully" study all aspects of the GXNUMX countries' call to limit the cost of Russian oil. According to the official, it is still unclear who will join the initiative, as well as what impact it will have on the global energy market. Simply put, the authorities of a huge country have not yet decided whose side to take, and are open to suggestions.

In this vague, ambivalent position of the Indian authorities, one can clearly see the desire to get more benefits from cooperation with Russia, but also not to lose the thread that connects the former colony of the West with its capital and trust. As a result, New Delhi, most likely, will require concessions from each of the interested parties in order to acquire its position of unambiguity. In order for the situational ally to “decide”, Russia will be asked to further increase the discount on raw materials. Obviously, the Russian Federation will not be able to refuse, since in the light of the upcoming embargo, the geography of sales markets is narrowing radically. The condition voiced by the Deputy Prime Minister of the Russian Federation that oil will not be sold to those countries who support the “price ceiling” will not work in this case for the reasons stated above. So New Delhi, as a major client of Russian oil, has room to maneuver.

Can such bargaining be called cynical? Quite, because this is not blackmail, but not quite a beautiful move. Although in business relations, especially in a crisis on the verge of survival, all methods are “good”, which is why it is stupid to evaluate trade relations from the point of view of morality. In any case, such behavior will be called practically effective and pragmatic.
Reporterin Yandex News
Reporterin Yandex Zen
24 comments
Information
Dear reader, to leave comments on the publication, you must sign in.