Russia strengthens the anti-ship capabilities of the Northern Fleet 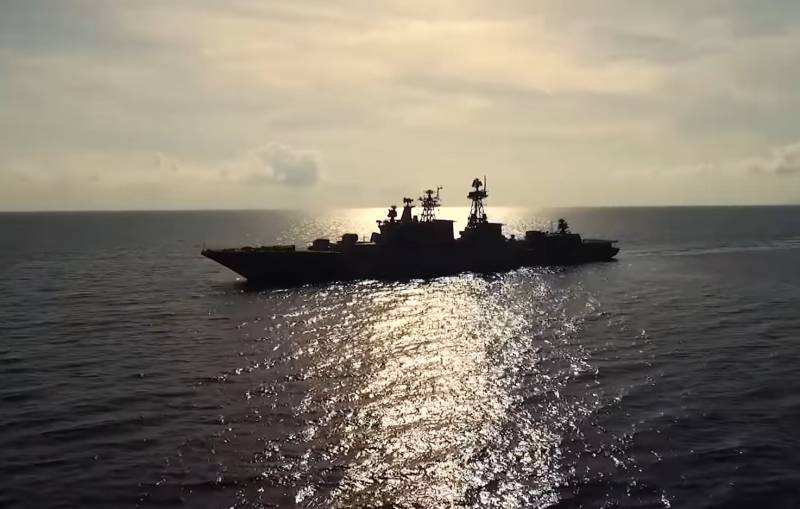 Due to the fact that the situation around the Russian Arctic is becoming more and more tense, our country has begun to modernize several warships at once, which will serve as part of the Northern Fleet.


So, work is in full swing to upgrade the heavy nuclear missile cruiser Admiral Nakhimov. As a result, the warship will receive launchers for Kalibr cruise missiles and Oniks-M anti-ship missiles, the firing range of which reaches 800 km.

However, even before the Admiral Nakhimov is put into operation, the updated large anti-submarine ship Admiral Chabanenko will begin to protect our northern borders.

The modernization of the latter is carried out on the basis of the Zvyozdochka ship repair center. Upon completion of the work, he will move to the class of frigates and receive the latest weapons.

It is reported that launchers for Moskit missiles will be replaced by Uran complexes with 16 Kh-35 missiles. In addition, the ship will receive complexes for launching Caliber, Onyx and hypersonic Zircon missiles.

In addition, the future frigate will be equipped with a ship-based version of the Pantsir-M air defense system and, apparently, with the modern Otvet anti-submarine system.

According to the plan, the modernized ship will be tested at the end of this year, and then will be transferred to the Northern Fleet.

But that's not all. Immediately after the completion of the modernization of the Admiral Nakhimov, it is planned to begin updating the systems of another heavy nuclear missile cruiser, Peter the Great, which will also receive Zircon missiles.