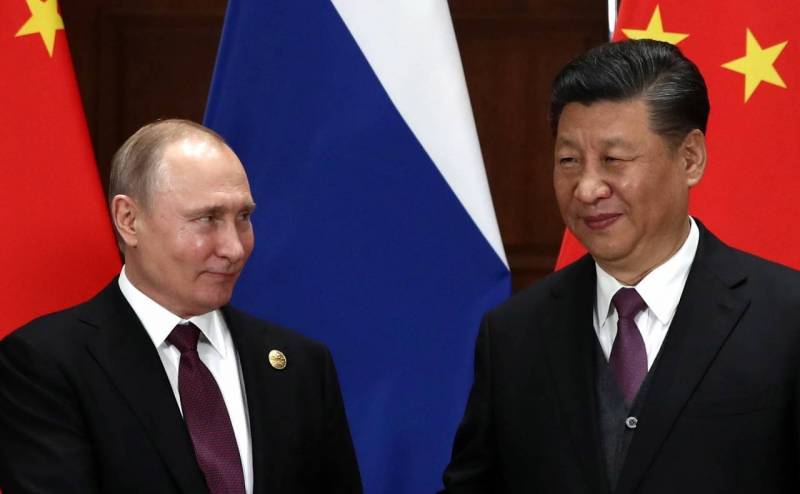 A kind of alliance directed against the United States began to gradually take shape in the world. Russia, China and Iran are systematically uniting to confront Washington, writes Bloomberg.


The publication notes that a strategic partnership has been established between Moscow, Beijing and Tehran, which will be further strengthened by the end of this year. Relations between countries are growing and common interests are emerging. At present, Iran is even helping Russia by providing it with military support while it conducts a special operation in Ukraine.

Experts in the American press believe that the United States is not currently in danger of colliding with a powerful alliance of hostile states, but in the future it is possible. The hostility of Iran, the Russian Federation and China towards Washington is pushing them to join efforts and coordinate further actions.

For Americans, military alliances are the gold standard for international cooperation. This is not surprising, given that Washington has dozens of allies around the planet. This relationship plays a vital role in US strategy...
- says the publication.

The publication clarified that US alliances are basically mutual defense commitments, enshrined in written agreements. These alliances are aimed, among other things, at containing the Russian Federation, China and Iran.

The ties between Iran, China and Russia are unimpressive by comparison. They made no formal public commitment to protect each other. Their communication is often filled with distrust.
- summed up the media.
Reporterin Yandex News
Reporterin Yandex Zen
Information
Dear reader, to leave comments on the publication, you must sign in.