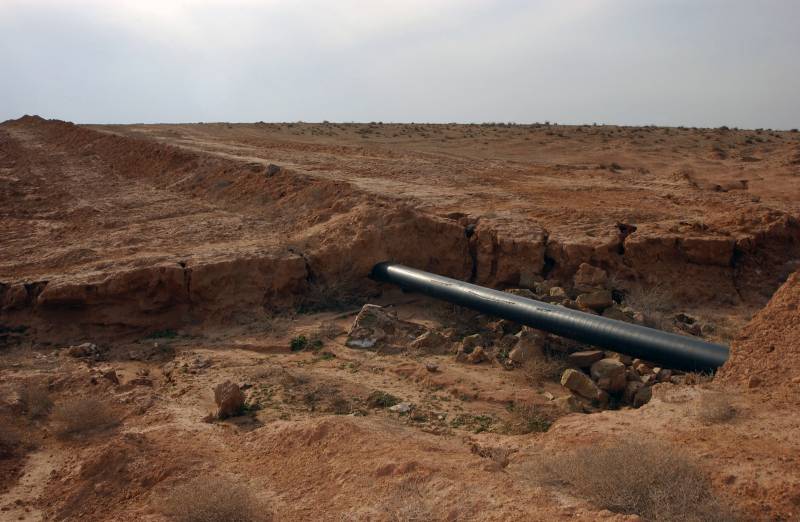 Russia is increasing the volume of oil transportation in the eastern direction - through Siberia to the countries of Asia. In particular, Nikolai Tokarev, the head of Transneft, spoke about the full loading of the oil route Eastern Siberia - the Pacific Ocean (ESPO).

In accordance with the wishes of our customers, we have rebuilt logistics chains. In some directions, primarily Asian, the volume of deliveries has increased. ESPO oil pipeline operates at maximum capacity
- Tokarev noted in an address to the company's staff.

Along with this, the president of Transneft stressed that his company is successfully overcoming the difficulties caused by Western sanctions and continues productive cooperation with international partners in alternative directions to Europe.

Thus, from January to July of this year, Transneft sold 82 million tons of oil and oil products through sea transportation - the same figures for last year amounted to 63 million tons. In addition, the volume of oil deliveries on the domestic Russian market was increased.

Meanwhile, the heads of financial departments of the G2 countries are planning to hold an online meeting on September 7, at which it is possible to adopt restrictions on the prices of Russian oil exports. Thus, the GXNUMX members plan to keep oil supplies from the Russian Federation, but reduce the Russian budget revenues from its sale.