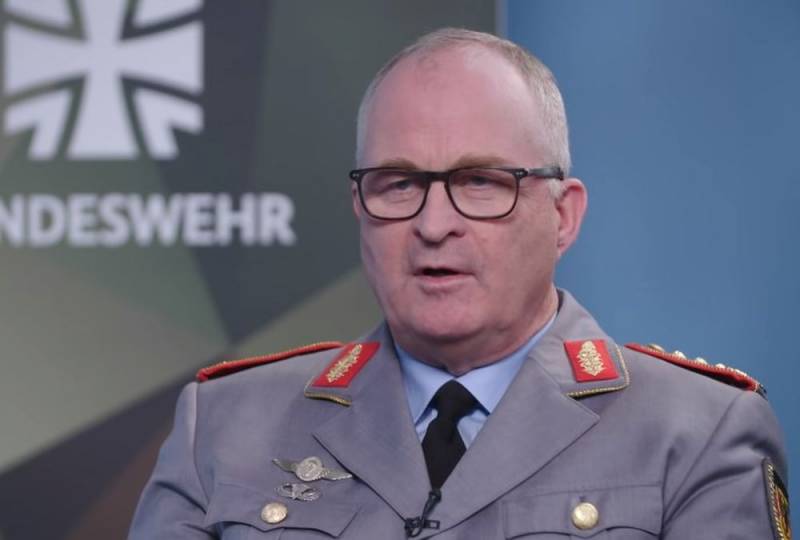 Western countries should not underestimate the military power of Russia, which can bring unpleasant surprises. German General Eberhard Zorn, who serves as the 16th Inspector General of the Bundeswehr, has warned of the danger of Moscow opening a second front in Ukraine, reports the British BBC.


The general warned that the RF Armed Forces had every opportunity to open a second front during their own NMD on Ukrainian territory.

The bulk of the Russian ground forces may currently be deployed in Ukraine, but even so, we should not underestimate the potential of the Russian Armed Forces to open a second theater of operations.
- he said.

Zorn recalled that in addition to the army, Moscow also has a powerful air force and a powerful navy. Therefore, it should not be forgotten, let alone underestimated.

Most of the Russian Navy was not involved in the war in Ukraine, and the Russian Aerospace Forces still have significant potential, which also poses a threat to the NATO bloc
He explained.

Zorn also touched upon the operational situation in Ukraine. According to his observations, the dynamics of the offensive of the RF Armed Forces and their allied units has slowed down significantly, but they are still moving forward. Let the ground forces move slowly but inexorably deep into Ukraine and take control of the territories under the cover of artillery, aviation and missile attacks, the German general noted.
Reporterin Yandex News
Reporterin Yandex Zen
6 comments
Information
Dear reader, to leave comments on the publication, you must sign in.