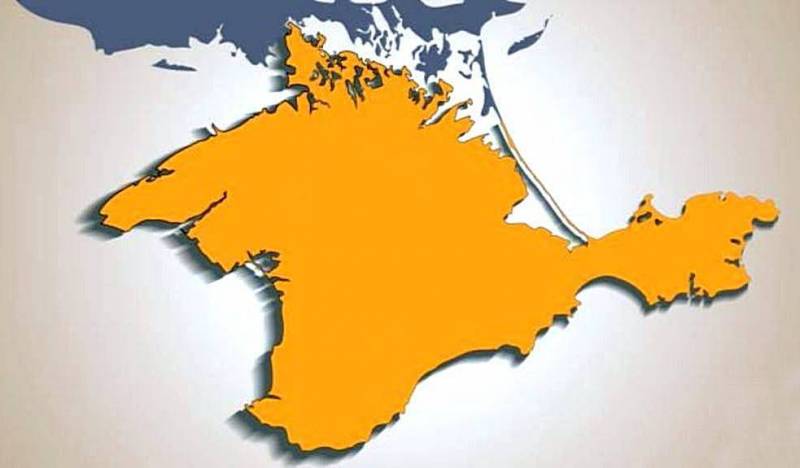 The Ukrainian government has long been talking about the need to return the Crimean peninsula to the bosom of Kyiv. However, this will not be possible due to the resistance of the local population. This point of view was expressed by Politico.


According to journalist Jamie Dettmer, even if the Ukrainian armed forces were able to seize Crimea and begin de-Russification there, it would run into stiff opposition from the Crimeans.

Moreover, such actions of the population of Crimea are easy to understand, since the Kyiv authorities, after the start of the Russian special operation, get rid of everything Soviet and Russian in Ukraine: monuments, street names, language, literature and various publications. At the same time, about 65 percent of Crimeans are Russians.

In his speech on Independence Day, Zelensky promised that the Ukrainian army would take Crimea. But if that day comes, how will Kyiv approach de-Russification?
– the journalist asked quite a logical question.

The day before, the Ukrainian president announced that the Armed Forces of Ukraine should in the future reach the borders of the country in 1991. He believes that the confrontation between Russia and Ukraine began in the Crimea and Donbass and should end there. That is, in Kyiv they seriously intend to return the eastern territories and Crimea under their control.
Reporterin Yandex News
Reporterin Yandex Zen
3 comments
Information
Dear reader, to leave comments on the publication, you must sign in.