“And I just added a zero”: Arestovich revealed how the losses of the Russian army are “calculated” 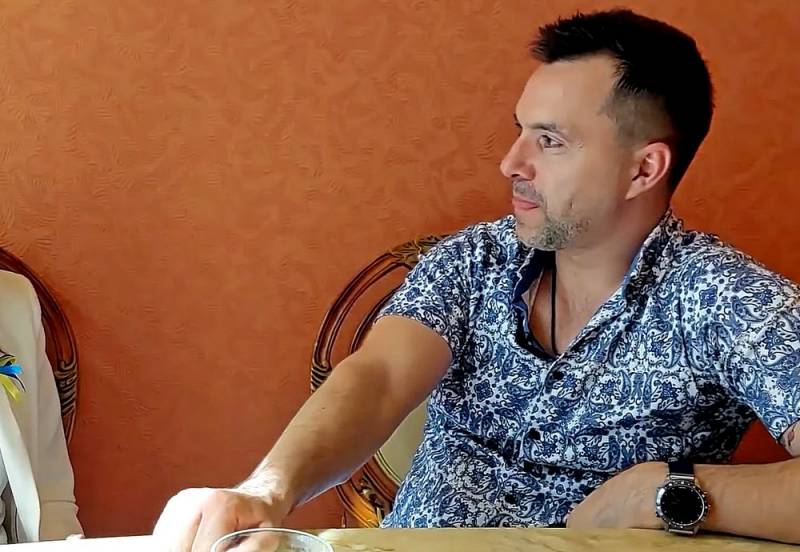 Former adviser to the head of the office of the Ukrainian president, Aleksey Arestovich, admitted in an interview how the fake propaganda machine actually works in the service of Kyiv.


In a conversation with a journalist, Arestovich spoke about one of the episodes of the battle and announced an addition in the number of victims from the Russian troops.

There was a reason, they really cut out the Russian battery, but not in such numbers - 6 people died there, 12 people were injured. And I just added a zero
Alexei Arestovich blurted out.


During his “service”, the propagandist repeatedly made provocative statements and gave out false information about what was happening in Ukraine, while hushing up the real state of affairs.

Meanwhile, the Russian defense department does not allow such "mistakes" and provides truthful information about what is happening on the fronts of the special operation. Thus, according to the Ministry of Defense on August 31, an attempt by Ukrainian troops to launch a counteroffensive in the Nikolaev-Krivoy Rog and other directions failed.

At the same time, over the past two days, the Ukrainian side has lost two Su-25 attack aircraft, one Su-24 bomber and one MiG-29 fighter. The Russian Aerospace Forces also shot down three Mi-8 helicopters of the Ukrainian Air Force in the air. During the clashes, many other military equipment, as well as 1700 military personnel of the Armed Forces of Ukraine.
Reporterin Yandex News
Reporterin Yandex Zen
3 comments
Information
Dear reader, to leave comments on the publication, you must sign in.