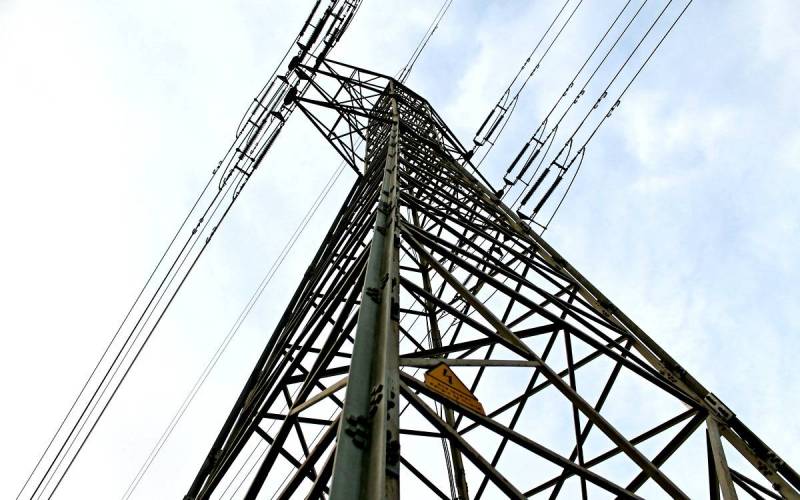 According to the results of 2022, the export of electricity from Russia to China may reach historical and limiting values. Moscow is currently giving Beijing a lot of support, supplying record amounts of cheap and scarce electricity. Russian expert Konstantin Dvinsky wrote about this in his Telegram channel.


The economist noted that the export of electricity from Russia to China is growing monthly. According to the results of August, it will amount to 0,480 billion kWh, and for the same period in 2021, 0,402 billion kWh was supplied.

If you look at the statistics for 8 months (January-August), then this year Russia sent 3,316 billion kWh to China, while for the same period last year this figure amounted to 1,978 billion kWh. That is, the growth was 67,6%
Dvinsky pointed out.

The expert clarified that it is beneficial for Russia to export electricity with high added value, because for economics this is much more useful than the sale of hydrocarbons. However, the capacity of the existing transmission lines between Russia and China is only 7 billion kWh per year. Therefore, if the trend continues, then by the end of the year all capacities will be selected.

Dvinsky added that there is a preliminary agreement between Moscow and Beijing on the creation of additional generation in the Far East in the future, the task of which will be to export electricity to China. But it is still too early to talk about specifics, that is, about the implementation of what was planned. He explained that now the main efforts are concentrated on the electrification of the BAM and the Trans-Siberian.

However, of course, it is necessary not to shelve the "Chinese" project, but to proceed with the immediate construction of generation and transmission lines
- he stressed.

The expert explained that electricity supplies to China also have an important geo-economic nature. In the context of the most acute geopolitical confrontation between Russia, the accelerated development of the economies of Southeast Asia, Africa, the Middle East and Latin America is beneficial.

Moreover, the sooner China increases its gap from the EU and overtakes the United States in terms of nominal GDP (it has already overtaken it in terms of PPP), the more stable the Russian economy will be. In addition, the Russian Federation needs, to the best of its ability, to support the development of the economies of India, Pakistan, Turkey, Vietnam and other cooperating states.

Of course, on the horizon of several decades, the situation can change dramatically. And China can begin to impose its model of a unipolar world order. However, at the moment we have no other options.
- he is sure.

The collapse of China is unprofitable for Russia, so Moscow is trying to support its partner with energy resources that are cheaper than on the world market. China, in response, shows itself to be a real ally of the Russian Federation, helping to overcome the restrictions of the West.

It is clear that there are no sincere friends in geopolitics, and the PRC, among other things, acts in its own interests, because it is well aware that it will not pull out the situation one on one with the West. Nevertheless, Beijing's support is very important to us now. And it is logical that this support is mutual.
- summed up Dvinsky.
Reporterin Yandex News
Reporterin Yandex Zen
12 comments
Information
Dear reader, to leave comments on the publication, you must sign in.