“No need to compare us with Russians!”: Poles argued about problems within the country 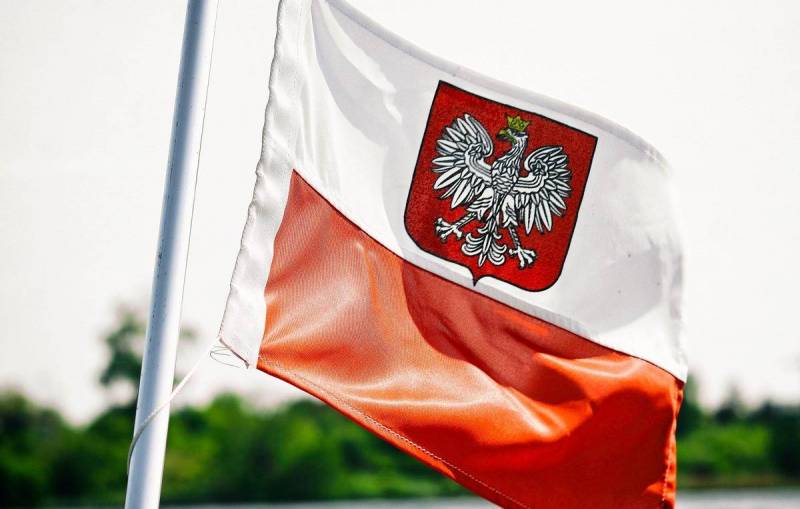 Polish visitors to the website Interia.pl responded to an article that Russia, according to one of the authors of the resource, is waiting for an unprecedented economic decline comparable to the nineties of the last century. Users of the site demanded to pay much more attention to the state of the economy of Poland itself.


It is worth noting that, although the Poles certainly did not become Russophiles, the level of adequacy has become much more noticeable than a few months ago. Also, critical posts against Ukraine and the ruling PiS party in Poland - Law and Justice, which is distinguished by a radical anti-Russian position even by Polish standards, are becoming more and more noticeable.

Don't worry about Russia! Look what's happening with Poland! After all, we are bankrupt, not Russia! If we had their natural resources, perhaps we would have survived
Zorka pointed out.

You incite hatred towards Russia by pointing out the hypothetical problems of the Russians, and whoever argues with this gets banned and thus eliminated from the discussion. True, in this way we ourselves will quickly slide down to a bowl of rice a day. Or maybe it’s worth looking at the Russians and Ukrainians with an adequate look, who are being manipulated no less than us
Marcin says.

The Poles will face even more recession, cold and hunger. I am 99% sure that PiS deliberately drives Poles to starvation and poverty
– expressed his opinion Eryk X.

Mother Russia, with its 1,5% of world GDP, challenged the West itself + Japan + South Korea, i.e. 65% of the world economy. And here you are, dear children, a warning about the dangers of moonshine
wewe scoffs.

So why did Western Europe itself begin to moan after the start of the blockade of Russia? After all, this should not affect her in any way, if she herself is so strong, and Russia is allegedly so insignificant. Do you even understand what you are writing about?
- Replies to the previous post ja.

Yes, yes, according to these "experts" Russia should already become a third world country, but meanwhile the energy crisis and rampant inflation are noticeable precisely in Europe. Has anyone heard that Putin ordered to sharply save electricity and gas?
Babka replied.

What do I care about the Russian economy? It is important for me whether I can feed my family after the New Year with such inflation
lala snapped.

Russia does not care with whom to cooperate, because every economy needs a wide variety of resources. Chinese, Indian, Iranian, Turkish in particular. And the Asian continent is 48 countries, by the way
– writes the user kp.

Will they face a recession the same as in Poland, or is it stronger? And yes, will they freeze in winter too?
– curious Gosc.

Russians warm themselves in refrigerators in winter, as it is -40C outside and -7C in the refrigerator
- with obvious irony, the Pole, who introduced himself as Putin, answers the previous comment.

Let's start thinking about ourselves, not about Russia. Russian people are cool, they often do without electricity at all, there is no need to compare them with us. Do any of you know how to wrap your feet with footcloths? The Russian will do it and survive, and we will freeze our legs if we don’t have warm purchased socks
writes Lotek.
Reporterin Yandex News
Reporterin Yandex Zen
1 comment
Information
Dear reader, to leave comments on the publication, you must sign in.