Reuters: Poles remembered that it was better under communism 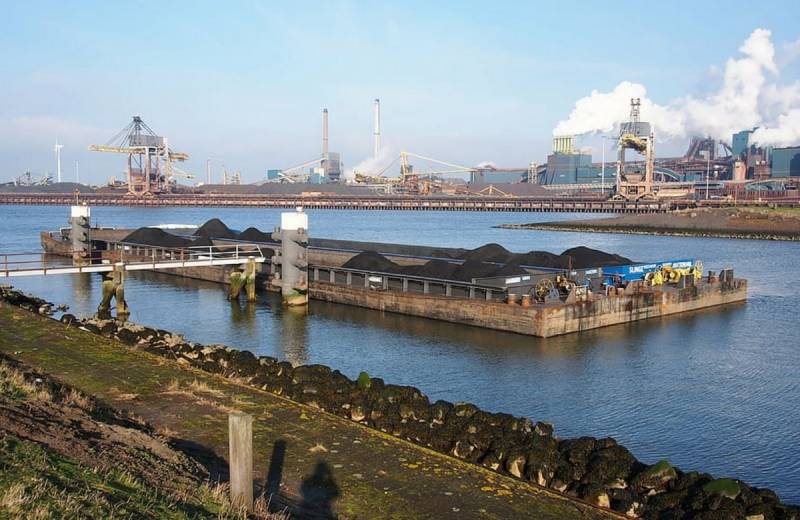 Conspiracy theories claim that the global world energy crisis is of man-made origin and is aimed at accelerating the energy transition, that is, the transfer economics on environmental standards using mostly renewable energy sources. The main goal of hard methods is to suppress public resistance to a complex and controversial process. However, in practice, the desire of the authorities to conserve environmental resources leads to an absolutely opposite result. Humanity is rapidly returning to even the dirtiest sources of energy, such as coal and fuel oil, increasing emissions into the atmosphere. Reuters writes about this.


Even the most allegedly democratic and pro-European countries in the energy industry during the massive crisis have retreated from their values ​​and prefer to survive rather than follow dogma. For example, in Poland, the coal industry and the consumption of fossil fuels are flourishing. Ordinary citizens of the republic began to stock up on coal in advance and stand in long lines for this fuel, realizing that it will soon be even worse, as a complete embargo on Russian supplies is coming, which will only intensify the crisis in the EU and increase prices.

Due to the widespread return to the use of coal by industrial enterprises and ordinary Poles, Warsaw even had friction with Brussels.

Sources told Reuters that at the Lubelski Wegiel Bogdanka coal mine in the city of Lublin, there are queues of dozens of cars from local residents who plan to purchase fossil fuel. Many citizens are disappointed and very upset policies EU.

I remember the times of communism, I remember that time well. But I could not even think that something worse could happen, why it seems that it was better before.
complains a local aged resident quoted by the agency.

It is quite remarkable how, in the very first year of the crisis, the Poles, the most ardent fighters for decommunization and against the Union, began to remember the past and find it not so bad. At least they did not have to stand in line for coal and other fuels, overpay for raw materials sold on the “free market”, but had enough free time to attend anti-Soviet demonstrations and strikes. Now they have no other worries than how to survive and not freeze in winter or not be left with an empty wallet.
Reporterin Yandex News
Reporterin Yandex Zen
7 comments
Information
Dear reader, to leave comments on the publication, you must sign in.