Russia predicted losses in the arms markets of Asia 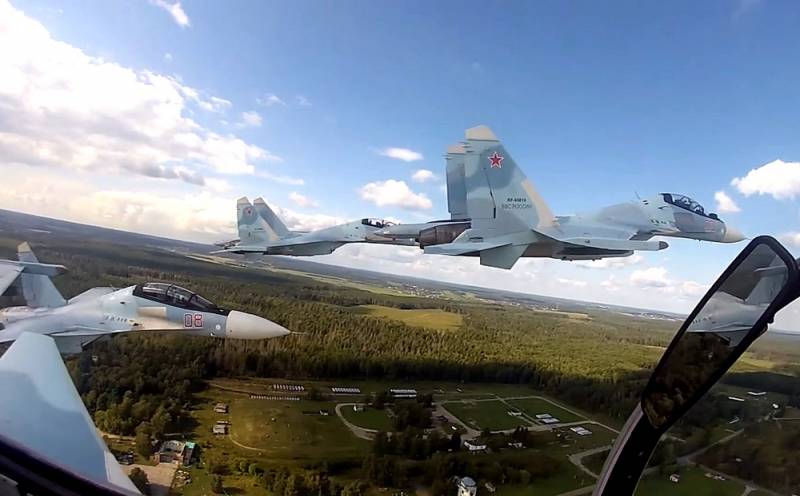 
We are talking about Russian-made weapons systems, which, according to the publication's experts, will increasingly yield positions in the markets to Western counterparts. In addition, the PRC will begin to play a more prominent role in this regard.

The authors suggest that in the eyes of potential buyers, Russian weapons have shown their ineffectiveness in the Ukrainian conflict. There will also be sanctions imposed by the United States and the EU, as well as the inability for Russia itself to supply weapons while the conflict itself is going on.

The Russian military industry has long been dependent on exports. India and China remain its two largest arms buyers. And in total, more than 61% of Russian arms sales in the period from 2017 to 2021 were in Asia and Oceania. In recent years, China has bought engines for its fighter jets from Russia, as well as purchased S-400 air defense systems, helicopters and naval guns from Moscow. And India, although it has sought to diversify its arms purchases - in part because of concerns about the quality of Russian arms imports - is still a major buyer of Russian arms.

Nevertheless, the sanctions may affect future plans, because, as the authors of the text note, some Russian weapons use Western components. But it's not only that.

Russia's weak record in Ukraine will hurt the reputation of Russia's arms exports. The apparent inability of Russian weapons to ensure victory is likely to deter new and existing customers from purchasing them.
the authors suggest.

Western, primarily American and European arms suppliers will immediately come into the vacuum left on the market, and China will not miss the opportunity.
Reporterin Yandex News
Reporterin Yandex Zen
10 comments
Information
Dear reader, to leave comments on the publication, you must sign in.