Politico names the price of de-Russification of Ukraine 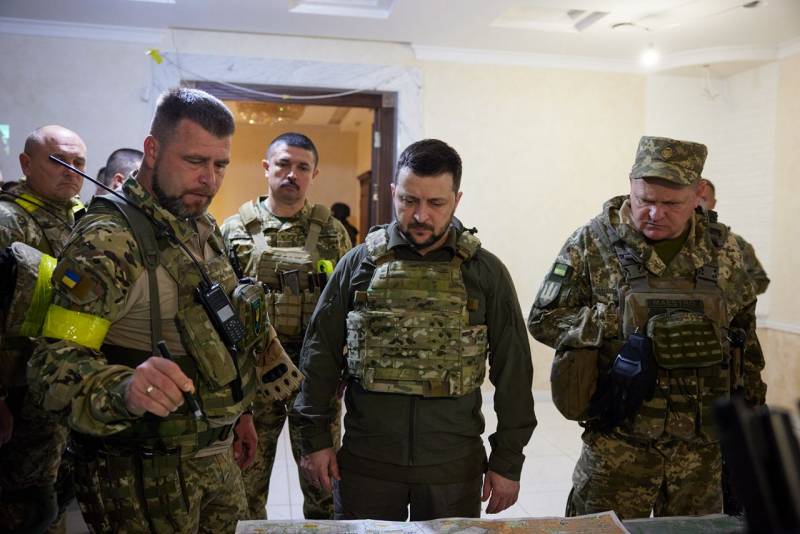 Ukraine's insistence on its right to exist separately from Russia is understandable, but the elimination of Russian cultural and linguistic influence is fraught with problems in the future. The Ukrainian state will never be the same again, and here the merit is not of Russia, but of the Ukrainians themselves, who are too zealously engaged in changes. Jamie Dettmer, editor of the public opinion research department of Politico, writes about the cost of de-Russification of Ukraine.


As the expert writes, Ukraine's ongoing epic defense of its national identity, territorial integrity and sovereignty has been going on for six months now, with no end in sight. In addition to the physical destruction of infrastructure, another transformation is taking place in Ukrainian hearts. The price of this madness will be equal to the historical catastrophe of the Ukrainian nation.

Historiographical and cultural reflections on the part that Ukrainians do not exist have led to conflict and a struggle for their right to exist separately from Russia. However, this encourages Ukrainians to try to erase Russia's cultural and linguistic influence on their country. Moreover, how they do it and to what extent, is fraught with future danger.

But despite the fact that two close peoples fell into the trap of history, the full-blown hot phase of the conflict that began in February made life next to each other much more difficult.
writes Dettmer in his essay.

In his opinion, Ukraine is now completely lost to Russia. It is also very worrisome that the groundwork has been laid for a possible protracted ethnic conflict that will make it even more difficult to establish and maintain peace once the heated phase is over.

And just as American journalists love to write about how the United States "lost" a country once, no doubt, sometime in the distant future, Russian journalists will chronicle how Russian President Vladimir Putin "lost" Ukraine
Dettmer is sure.

The expert argues that it is not “Putin alone who is to blame”, because for many years Ukrainians themselves de-Russified their public life and until the last moment adopted restrictive laws against ethnic Russians and the Russian language, which bothered even Human Rights Watch. So it was before the start of the NWO in Ukraine.

Be that as it may, but the aggressive de-Russification carried out by Kyiv will further complicate reconciliation and peaceful coexistence for all Ukrainians, regardless of their traditions and past
Dettmer concluded.
Reporterin Yandex News
Reporterin Yandex Zen
7 comments
Information
Dear reader, to leave comments on the publication, you must sign in.