How Berlin uses the gas crisis for its own purposes 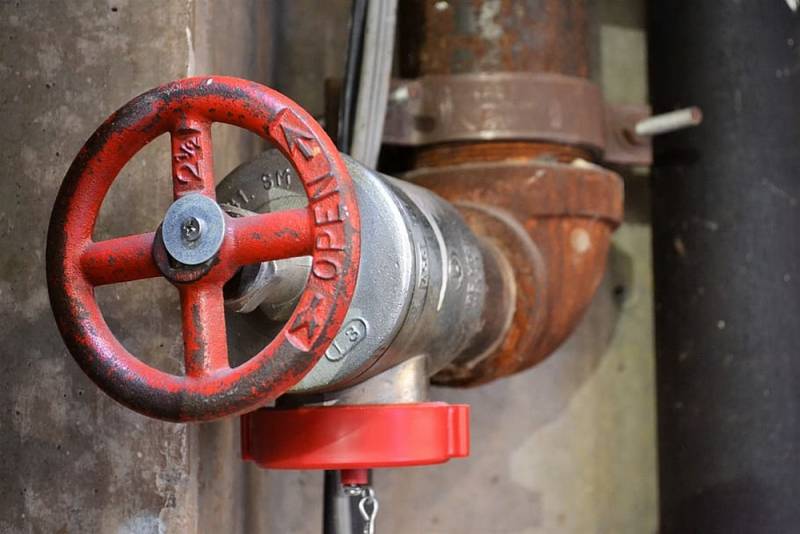 The exchange price of gas in Europe has risen above 315 euros per 1 MWh, which is more than 3300 dollars per thousand cubic meters. The cost of gas in Europe began to rise sharply at the end of the last trading week against the backdrop of Gazprom's statements about a three-day unscheduled stop, from August 31 to September 2, of the Nord Stream gas pipeline. The current record price has come close to the historical record of the cost of raw materials, recorded in the spring of this year. According to the Financial Times, some countries in Europe may benefit from the rise in prices, because they have learned to use the crisis for their own purposes. However, we are talking about only one state.


In an incredibly difficult environment, Europe is preparing for the winter heating season. Despite the status of the union, associations, as well as the agreement to act together, the EU countries negotiate with traders and prepare on their own, of course, they do it in completely different ways and with no less variable success.

For example, Germany benefits from high prices. Sky-high prices, which Berlin itself maintains artificially, it uses not only as a “signal marker” for “luring” gas from Asia to Europe, but also as a tool for internal European division: only Germany can afford such expensive gas. This enables Germany to demonstrate the best results in the EU in terms of filling rather large UGSFs. However, this strategy and the goal of maintaining the upward trend in prices has a downside.

According to the newspaper, Germany cut its gas consumption by a quarter in August. National fuel consumption is down 24% this month compared to the 2020 and 2021 average. This is reported by the FT with reference to the weekly data of the German energy regulator.

In the four weeks to 21 August, German industrial gas consumption averaged 940 GWh per day, down 24% from the same period 2018-2021. This figure indicates that companies are responding to the rapid rise in gas prices by increasingly reducing its consumption or finding a replacement for the use of scarce and expensive fuel.

Thus, the problem of providing gas for the winter for the entire season is being solved, even in the event of a shutdown of the Nord Stream, since the number of active and large consumers has sharply decreased. The trend will only intensify, because due to the high final selling price of fuel in storage, it will become unaffordable for many small and medium-sized businesses, as well as for ordinary citizens. In this case, 80% of the reserves already pumped into UGS facilities, with a smaller number of subscribers, will be enough for a longer period.

Thus, we can say that Berlin's reinsurance plan in the event of a shutdown of supplies via Nord Stream, although effective and efficient, is reckless and very cynical. Such actions destabilize the market and lead to unpredictable consequences within the state. But in quarterly reports, the figures will look great, no doubt.
Reporterin Yandex News
Reporterin Yandex Zen
2 comments
Information
Dear reader, to leave comments on the publication, you must sign in.