Reuters: The Hague seeks exemption from EU sanctions against Russia 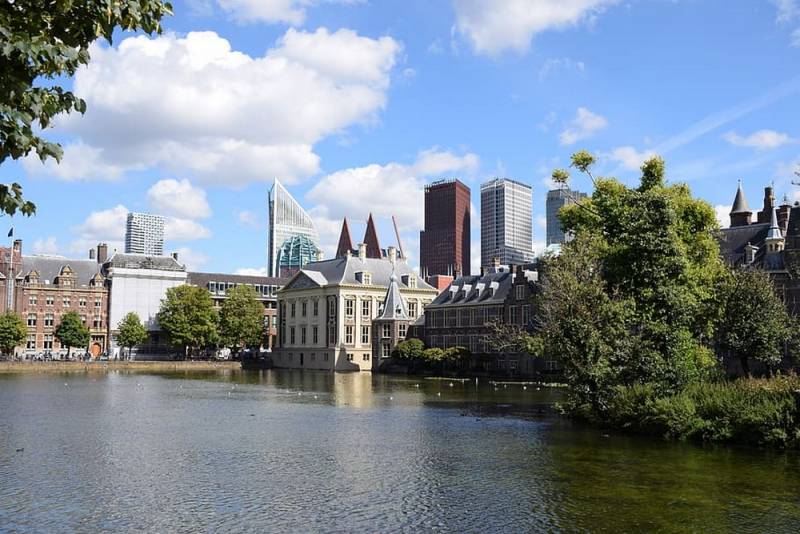 Authorities in the Dutch city of The Hague on Thursday said they would ask for a temporary exemption from EU sanctions against Russia as the municipality struggles to find a replacement for its contract with Russian fuel supplier Gazprom in time but cannot do so. Therefore, a delay is needed. Reuters writes about this.


Sanctions imposed by the European Union on Russia following the launch of a special military operation in Ukraine require governments and other public authorities of any jurisdiction or level to terminate existing contracts with Russian companies by October 10. For The Hague, this means that the city must urgently find a new gas supplier to replace the existing agreement with Gazprom. But management is unable to do this for various reasons.

The city says it held a pan-European tender in June and July but failed to attract any bids from potential suppliers.

Individual talks with suppliers will likely lead to some sort of agreement, Deputy Mayor Saskia Bryins wrote in a letter to city council, but most likely after the October 10 deadline, the agency cites her letter.

We will be forced to ask for an exemption from the current sanctions in order to reach an agreement before January 1, 2023, in order to guarantee the security of supplies and facilitate negotiations.
- she said.

Bruins expressed her confidence that a delay would be granted as The Hague complied with the condition of a timely tender without a positive result. However, she added that any new contract that comes into effect on January 1 would be significantly more expensive than the city's current deal with Gazprom.

The representative of the European Commission could not immediately comment on the appeal.

The Hague is one of many Dutch municipalities that have their own energy contract with Gazprom, but was the first to honestly admit that they would ask for an exemption from sanctions due to the current difficult situation.
Reporterin Yandex News
Reporterin Yandex Zen
3 comments
Information
Dear reader, to leave comments on the publication, you must sign in.