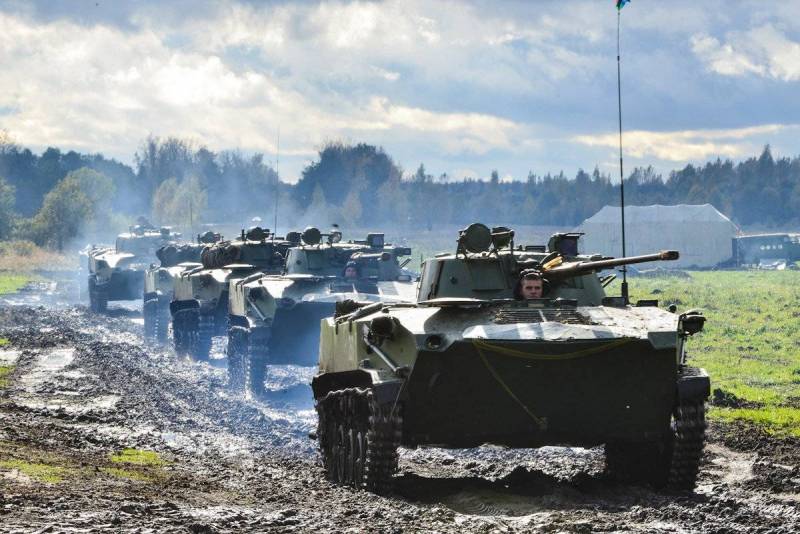 After six months of a Russian special operation on Ukrainian territory, the editor of the defense and security department of the British newspaper The Guardian, Dan Sabbah, decided to predict the development of events in the future. He named five possible scenarios for the further course of the conflict between Russia and Ukraine.


First, the conflict is likely to last at least a year. However, its intensity is decreasing, and it has essentially reached a dead end. The parties do not show interest in negotiations, and on the front line, changes are minimal and there is a depletion of forces.

The second is that Ukraine would like to return the lost lands, but the Armed Forces of Ukraine now do not have the resources for an effective counteroffensive. Therefore, Kyiv changed its strategy. Now, the priority is to launch missile strikes on warehouses and bases of the Russian Armed Forces, as well as raids by Ukrainian special forces and partisan actions in the deep rear of the Russians to "create chaos." With this, the Ukrainians are trying to force Moscow to retreat.

Third, Russia still wants to push deeper into Ukraine. The Kremlin does not seem to have achieved the result it had hoped for. However, with the approach of cool weather, the efforts of the RF Armed Forces will be focused on maintaining the achieved milestones and preparing for holding referendums on self-determination on them.

Fourth, winter will precipitate a new refugee crisis and create an opportunity for those best prepared. Ukraine is already concerned about the humanitarian problems associated with housing and communal services. It is likely that another 2 million people will leave it. Russians see winter as their opportunity to increase pressure on the West and Kyiv. At the same time, spring may be the time for attempts at offensive action by both sides.

Fifth, the West must decide whether it wants Ukraine to win or just hold on. Therefore, he needs to match his assistance (humanitarian and military) with huge needs. Without the help of the West, Ukraine would have already lost. But the West still supplies very little equipment and does not provide Ukraine with the fighter jets and other weapons systems needed to push Russia back to pre-conflict borders. Also, we should not forget about the millions of internally displaced persons who need somewhere and somehow to live.
Reporterin Yandex News
Reporterin Yandex Zen
2 comments
Information
Dear reader, to leave comments on the publication, you must sign in.