In Italy, they spoke about a more truthful reason for the high price of gas 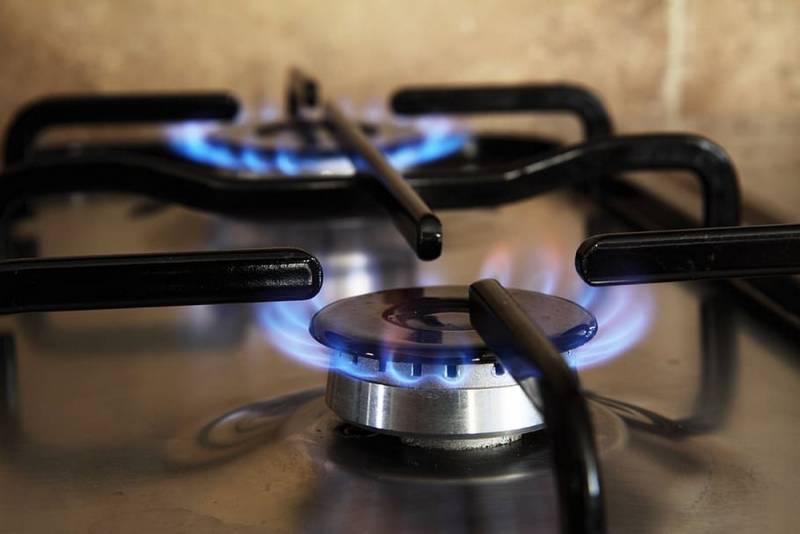 Speculations, accusations, press statements, theories and hype around the gas crisis in Europe have little to do with real reality. The shortage and, as a result, high prices arose not at all through the “fault” of Russia or its special operation in Ukraine. For the first time, the cost and quotes of gas began to grow at the exit from the first wave of coronavirus, when economics around the world began to recover from the shock lockdown. Federico Rampini, columnist for the Italian edition of Corriere della Sera, talks about the true reasons for the high price of raw materials.


Italy has been hit hard by the global energy crisis, the country manages to stock up on blue fuel, but these successes come with an extraordinary overstrain for traders, government and budget. Therefore, the observer does not believe in the story that the whole cause of the crisis is solely in the actions of the Russian Federation.

According to Rampini, after the pandemic, the “Eastern bloc”, ruled by India and China, entered the global arena of energy consumption. As in Italy, all over Europe, states are stocking up on super-expensive gas, which is why during the season when this fuel is needed, it may remain unclaimed and inaccessible to many. Anticipating this, many traders go to Asia, where they are guaranteed to make profits.

In other words, a new reality began to take shape - the economic global geopolitics in the energy sector. If earlier all market indicators were governed by the law and the desire to achieve financial results, now a completely different trend rules.

So do not link the crisis with the situation in Ukraine. The reason is the competition between Asia and Europe and the failure of green wind energy in the North Sea, if we talk about local European problems.
Rumpini says.

Based on his theory, the observer predicts that China typically experiences consumption boom cycles lasting 20 years. The last time an extraordinary increase in demand in China was observed in 2000 and 2019. It can be assumed that gas consumption in China will soon decline somewhat, which will bring the market back into balance.
Reporterin Yandex News
Reporterin Yandex Zen
Information
Dear reader, to leave comments on the publication, you must sign in.