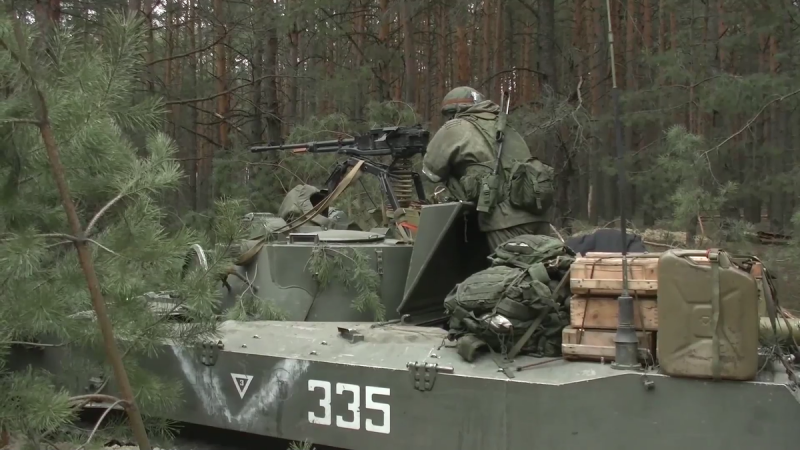 Servicemen of the 18th Battalion of the 35th Marine Brigade of the Armed Forces of Ukraine lost about 80 people when crossing the Ingulets River in the Kherson region. In addition, 6 cars were destroyed. Thus, the allied troops stopped the attempt of Ukrainian militants to break into the liberated territories.


Along with this, Russian troops and units of the DPR and LPR launched strikes in the Donetsk direction, as a result of which the 68th infantry-jaeger, 66th mechanized and 56th motorized infantry brigades of the Armed Forces of Ukraine lost about six hundred people. In this regard, 160 servicemen of the 66th mechanized brigade refused further combat operations.

According to the Russian Ministry of Defense on August 24, the Russian Aerospace Forces successfully attacked the location of the 20th battalion of the 93rd mechanized brigade of the Armed Forces of Ukraine in the Artemovsk region, destroying more than half of the personnel of this military unit. Due to such a large number of losses, the battalion also decided to leave the battlefield.

In addition, high-precision strikes by the Aerospace Forces of the Russian Federation hit the temporary deployment point of the 72nd mechanized brigade of the Armed Forces of Ukraine in the Konstantinovka region (DPR). At the same time, about 80 soldiers and 8 combat units were destroyed. equipment.
Reporterin Yandex News
Reporterin Yandex Zen
7 comments
Information
Dear reader, to leave comments on the publication, you must sign in.