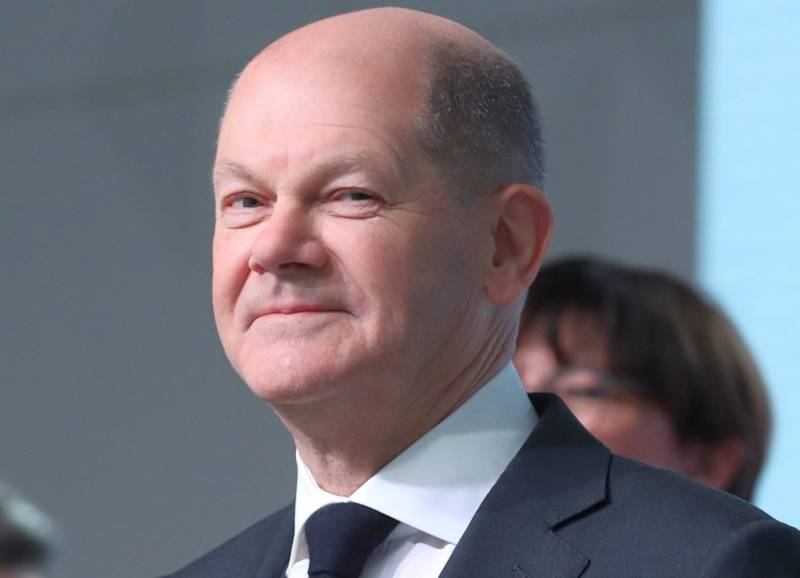 German chancellor Olaf Scholz and minister economics Germany Robert Habek arrived on August 22 for a three-day visit to Canada. One of the goals of the arrival is the conclusion of energy agreements between Berlin and Ottawa against the backdrop of a record rise in gas prices in Europe.


Except Ottawa, as the German news service Tagesschau, Olaf Scholz plans to visit Montreal, Toronto and Stevenville in Newfoundland. According to sources, the German side is interested in supplies of liquefied natural gas, nickel, cobalt, lithium and graphite from Canada.

Canada has the same rich mineral resources as Russia, with the only difference that it is a reliable democracy
Scholz noted.

The demand for gas in Germany has grown against the backdrop of a decrease in the supply of blue fuel from Russia. The planned shutdown of Nord Stream from August 31 to September 2 due to repair work has already led to an increase in gas prices in Europe to $2700 per thousand cubic meters.

Robert Habek, according to Reuters, expressed an opinion about the likelihood of an even more serious reduction in gas supplies from Russia to Germany. At the same time, the minister expressed confidence that Germany would be able to survive the coming winter.

Meanwhile, the German authorities plan to establish close cooperation with the Canadians in the field of production and transportation of green hydrogen.
Reporterin Yandex News
Reporterin Yandex Zen
4 comments
Information
Dear reader, to leave comments on the publication, you must sign in.