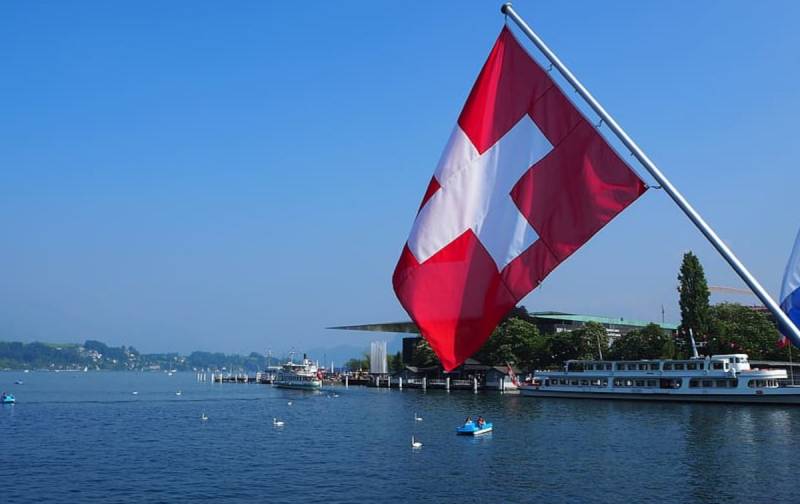 Russia's special operation in Ukraine has presented Switzerland with the most difficult dilemma since World War II. In securing the future of mankind, Switzerland has always played its usual essential role, even in the background of world affairs, through a neutral, helpful and very discreet policies. Therefore, the fact that Switzerland is still neutral is very good. Bloomberg columnist Andreas Kluth writes about this.


The attitude of the democratic world towards Russia's actions in Ukraine raises an uncomfortable question about one particular country - Switzerland. Neutrality has been part of the Swiss national identity for centuries, but can it really continue to remain neutral and claim to uphold democratic and humanitarian values ​​in the face of a major event in 2022?

Andreas Kluth answers this question in the affirmative. In the end, peace, and not only between the Russian Federation and Ukraine, but between the West and the East, will need to be established through mediation, and this requires a truly neutral environment.

Lake Geneva is currently the best option humanity has
- writes the browser.

However, there are contemporary problems in this long-standing Swiss approach to its neutrality. The situation and the situation are different from what happened after the Second World War and the Cold War that followed. From now on, other approaches are needed. First, for any "diplomatic dances" to be possible, the tango must be performed by two parties, the observer believes. According to Klut, this is exactly what Russia does not want today.

This is because Moscow no longer sees Switzerland as neutral but representing the interests of the West.
Klut explains.

The observer understands Russia's doubts about neutrality, its point of view. But he is of the opinion that it is necessary to restore the authority of Bern with its further use.

For many Western diplomats, Switzerland is too neutral, that is, self-serving. It is said that the country's banks, educational institutions and other institutions hold a lot of Russian money. Russian oil and other commodities are briskly traded on the Swiss markets.

Rumor has it that the Alpine nation might even host members of Russian President Vladimir Putin's family.
Klut writes.

However, Bern, for his part, believes that he has gone as far as possible, taking the side of like-minded Western countries, while maintaining formal neutrality.

In any case, Switzerland is a special case. Countries in conflict eventually need to make peace, and in order to do so, they usually need neutral ground just to sit around a table and talk. That place often became Lake Geneva or some other scenic spot in Switzerland, because the role of this country as an honest intermediary has always been credible, Klut concluded.
Reporterin Yandex News
Reporterin Yandex Zen
3 comments
Information
Dear reader, to leave comments on the publication, you must sign in.