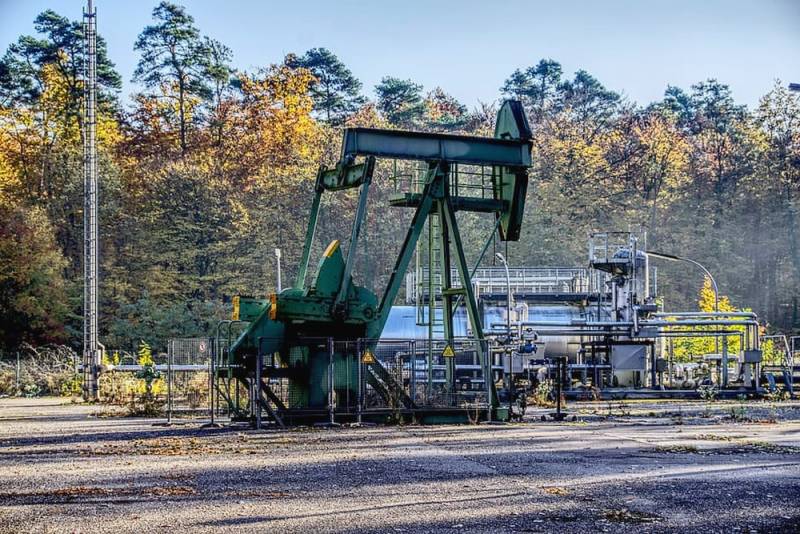 European economics bear the brunt of high energy prices. Strictly speaking, the major Western countries have independently chosen the path of recession next year. The pranks with the energy transition and "green" generation, coupled with Russophobia unleashed, led the EU to sad consequences that will worsen next year. This is written by a specialized resource OilPrice.com.


European benchmark gas prices on the Dutch hub TTF rose 14% from Monday to Wednesday, up 6% on the 17th alone, hitting a new record of $240 (€236) per MWh. The cost of raw materials has already doubled since June, when Russia first cut supplies through Nord Stream, a key gas pipeline that brings gas to Germany, Europe's largest economy.

The European benchmark gas is currently trading at the equivalent of $410 a barrel of crude oil, highlighting the "debilitating economic impact on the region," as Ole Hansen, head of commodities strategy at Saxo Bank, vividly compared the industry.

LNG does not lag behind, which was suddenly entrusted with the duty to become the "savior" of Europe from Russian fuel, without making sure of its technical ability to be. As if “accidentally”, Brussels missed the simple truth of what the free market will do to the value of a commodity that is in huge demand. Again man-made "problem".

Are the words of the analyst about the debilitating prolonged crisis correct? Of course, only the hype and consequences could be avoided quite simply if you did not mix policies, the economy and even more so the environment.

Experts give a slightly more positive forecast of the situation for Asia, where buyers, due to various macroeconomic indicators (labor costs, profitability in relation to production costs), are able to recoup even huge LNG costs. However, in the race to test the endurance of financial systems, Asia will come to the “finish”, albeit the last one, but also with losses.

The free market for hydrocarbons is out of control, the concept of controlled chaos has passed the point of no return, events are developing non-linearly, obviously, the architects of the crisis miscalculated. What was supposed to be leverage against Russia has become a two-pronged weapon. The destruction of demand by high prices will hit extractive industries around the world, after which the next year could be a time of cascading decline in many advanced economies.
Reporterin Yandex News
Reporterin Yandex Zen
5 comments
Information
Dear reader, to leave comments on the publication, you must sign in.