German power plants will save energy trains: carriers against 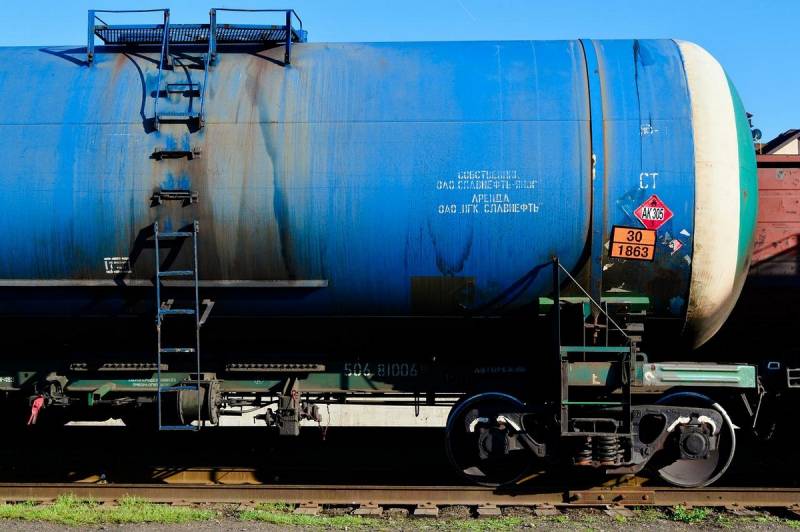 Problems faced by Germany this year in the economy and energy, exceeded all expectations and calculated scenarios. There have never been such events and complications. Measures taken by the government to overcome the emergency cause dissatisfaction among business representatives from other areas, as well as among the population.


In particular, the leadership of the FRG was discouraged by the shallowing of the rivers, along which there were massive deliveries of large volumes of fuel oil and coal for power plants. Now this long-term practice has become inaccessible, and the only right decision has been made by the government - to launch trains with fuel in order to deliver critical raw materials for generating electricity. Moreover, officials gave priority right of passage to energy trains. Of course, this step caused dissatisfaction with other major carriers, including passenger ones. This was reported by the Handelsblatt newspaper, which has read the government's decree.

At first, the federal authorities decided to send trains with coal, oil and gas, as well as fuel oil, only at night, when passenger traffic and the commercial load on rail traffic decrease. But due to the catastrophic situation with gas, as well as environmental problems, it was decided to give priority to energy trains to travel even during the day.

This can, and most likely will, lead to the cancellation of part of the passenger and most of the private freight transport by rail. Business representatives and carriers opposed such a measure, justifying it by the fact that the government, during a state-wide crisis, wants to make things worse by strangling the business that maintains the balance of the state.

Representatives of the carriers also pointed out that the authorities "should guarantee at least the performance of the industry" in the event of a priority for transportation, and the new rules should not lead to "unjustified restrictions."

Chancellor Olaf Scholz's coalition cabinet is incapable of solving problems, it can only create them by trying to eliminate one problem at the expense of creating tension in another industry. The attempt to save power plants by hurting other enterprises is a very striking example of modern policy government of Germany. The second no less obvious feature of the leadership of Germany is the anti-Russian orientation, which led to the sad consequences of fuel shortages.
Reporterin Yandex News
Reporterin Yandex Zen
2 comments
Information
Dear reader, to leave comments on the publication, you must sign in.