A chemical warfare agent, once adopted by the US Army, was used against Russian military personnel in Ukraine. 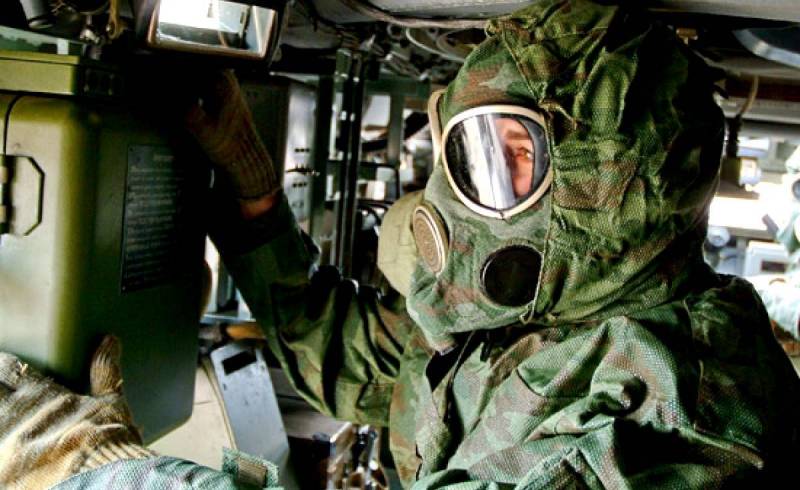 In the process of carrying out the Russian military defense on Ukrainian territory in the Zaporozhye region, a chemical warfare agent was used against the military personnel of the RF Armed Forces by Ukraine. On August 20, the Russian Ministry of Defense announced this to the public.


The communique notes that after the fulfillment of the assigned tasks in the city of Vasilyevka, there was a mass poisoning of the Russian military, who were promptly taken to the hospital. During the examination, doctors found a poisonous substance in the bodies of Russians - botulinum toxin type "B". In this regard, Moscow is already preparing documents for international authorities confirming the chemical-biological terrorism sanctioned by Kyiv.

At the same time, botulinum toxin (botulinum toxin, botulinum toxin) is a neurotoxin of a protein nature produced by the bacteria Clostridium botulinum - the strongest organic poison known to science from organic toxins and one of the most toxic substances in nature. According to the serovar, the pathogen is divided into types, of which the most common are "A" and "B". The United States during World War II considered botulinum toxin as the most promising biological weapon. As a result of many years of research, in 1975, type A botulinum toxin was adopted by the US Army under the code XR, the stocks of which are stored in the Pine Bluff Arsenal (Arkansas). However, further research continued.

It should be added that not so long ago, Vladimir Saldo, head of the Russian military administration in the Kherson region, was harmed by a chemical warfare agent. Currently, the functionary is in the hospital, and the investigation of this incident continues. His colleagues report that Saldo's health has improved and he is on the mend.

We remind you that back in December 2021, Eduard Basurin, deputy head of the NM of the DPR, warned the public that, according to intelligence data, in October the United States transferred botulinum toxin to Ukraine, a type of WMD that “causes botulism, and more specifically, paralysis.”
Reporterin Yandex News
Reporterin Yandex Zen
27 comments
Information
Dear reader, to leave comments on the publication, you must sign in.