Summary of the General Staff of the Armed Forces of Ukraine: Russian troops are attacking Borshcheva, which is 15 km from Kharkov 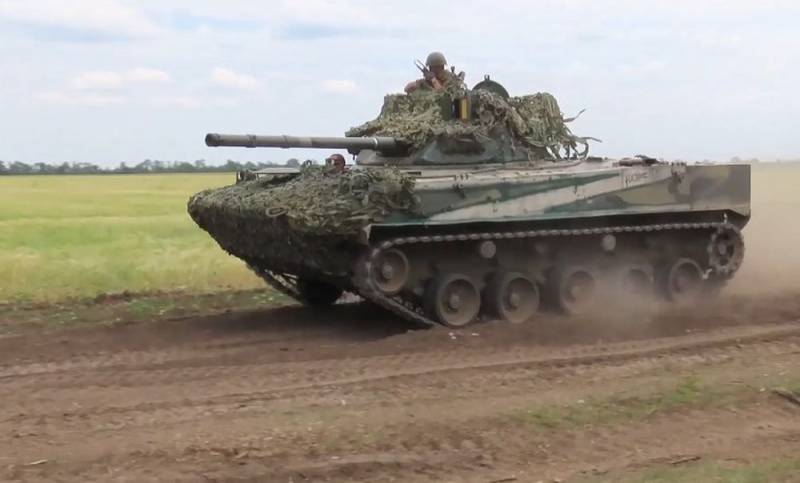 In Slobozhanshchina, the Russian army is trying to improve its position and prevent the counteroffensive of Ukrainian troops. The RF Armed Forces are carrying out offensive operations near the village of Borshchevaya, which is located 15 km north of Kharkov. The General Staff of the Armed Forces of Ukraine announced this on August 20 in its morning report.

In the Kharkiv direction, the enemy launched a fire strike from cannon and rocket artillery on the areas of the settlements of Chuguev, Zolochev, Pitomnik, Gusarovka, Sosnovka, Russian Tishki, Korobochkino, Shestakovo, Duvanka and Prudyanka. Actively conducted aerial reconnaissance using UAVs and carried out air raids near the villages of Lebyazhye and Zaliman
indicated in the summary.

The report of the Ukrainian security forces also says that the RF Armed Forces do not stop trying to break through to the city of Barvenkovo, which occupies a strategic position in the Kharkiv region. Currently, hostilities are going south of the city of Izyum in the direction of the villages of Novodmitrovka, Vernopolye and Kurulki. 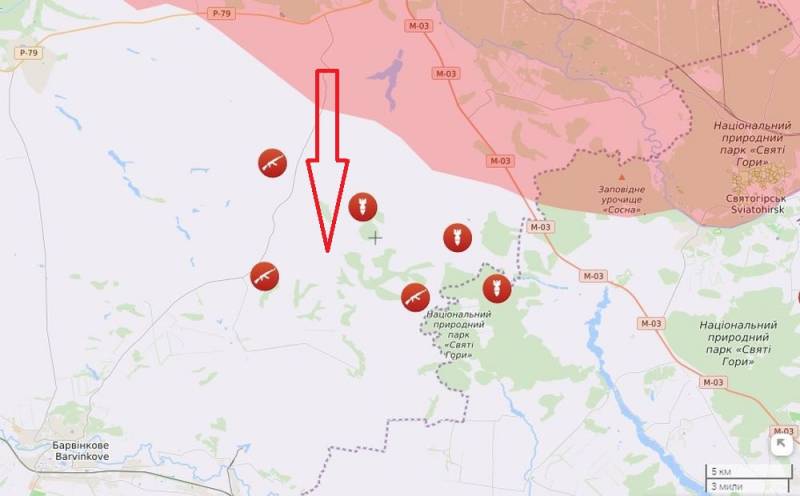 In the Donbass, the Russian army and its allies from the DPR and LPR are conducting an offensive near the village of Ivano-Daryevka, advancing towards the city of Seversk in the Donetsk region. In addition, the active assault actions of the enemy in the direction of the city of Bakhmut (former Artyomovsk), the village of Zaitsevo and the village of Kodema do not stop. 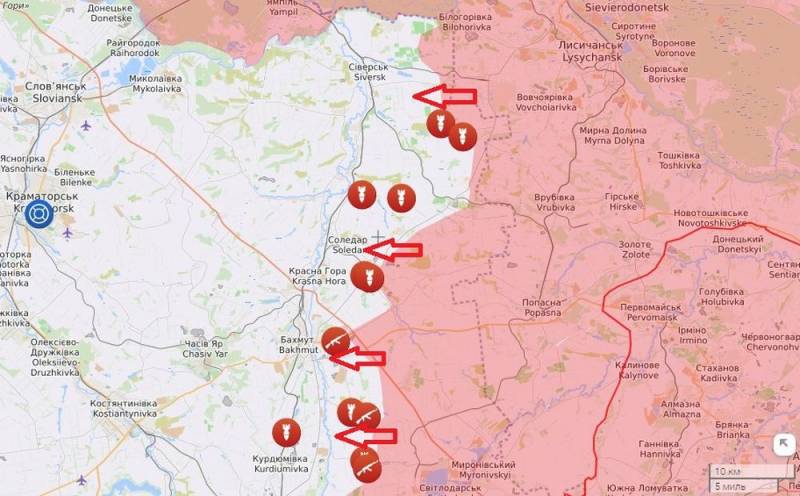 There is an enemy offensive on Experienced near Avdeevka and Mayorsk near Gorlovka
- specified in the summary.

It is noted that the Russian army is still attacking the village of Zolotaya Niva, which is located on the highway between the village of Velyka Novoselka and the city of Vuhledar in the Donetsk region. 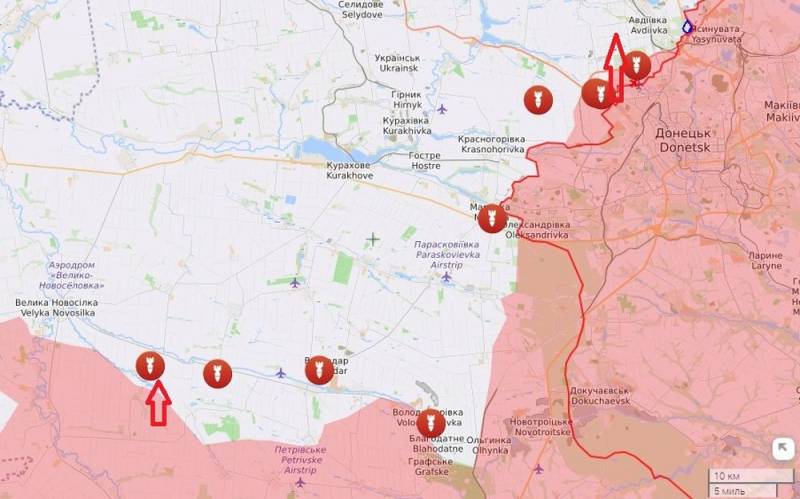 In the Yuzhnobugsky direction, the main efforts of the enemy are aimed at preventing the advance of Ukrainian troops, summed up in the summary of the General Staff of the Armed Forces of Ukraine.
Reporterin Yandex News
Reporterin Yandex Zen
3 comments
Information
Dear reader, to leave comments on the publication, you must sign in.