Iran made serious concessions to the United States on the nuclear deal: about the reasons 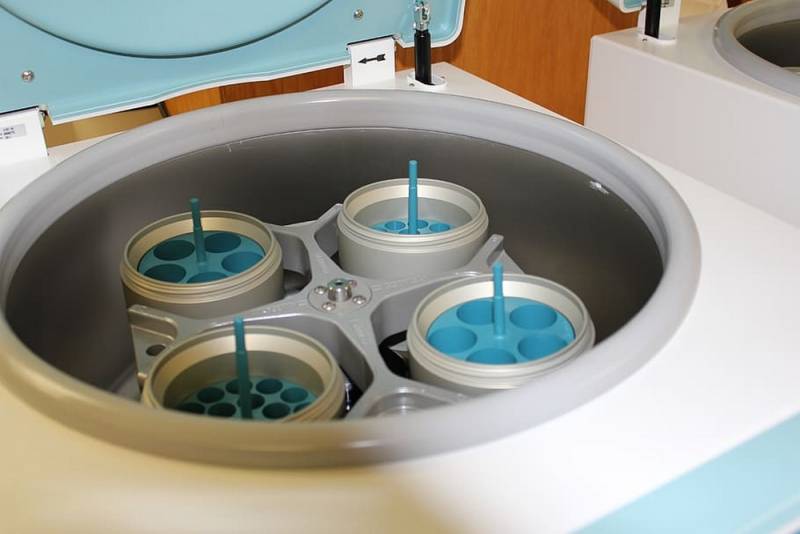 Despite the fact that Iran is coping well with years of sanctions and even in some way “sharing experience” of surviving under an array of restrictions, Tehran is pursuing a soft policies in relation to the United States, trying at any cost to conclude "peace" with the West, so that it lifts tough restrictions.


In the last year, negotiations on the restoration of the nuclear deal in accordance with the agreements of the JCPOA have stalled indicatively, having reached the "red lines" of the parties. It was the United States that showed the greatest firmness, and recently Tehran has surrendered - it agrees to remove from the list of its demands the exclusion of the elite units of the Iranian army of the IRGC from the list of terrorist organizations recognized as such by Washington.

It was not Europe that insisted on the exclusion of this requirement, but only America. Tehran made these concessions. This is reported by CNN, citing its own informed sources in the United States administration. Now the path to a deal between Iran and the other parties involved is closer than ever, as the IRGC issue has been a stumbling block between the negotiating parties.

Tehran does not advertise its “retreat”, since the exclusion of the most important point of requirements from the new version of the agreement (in response to the EU draft), to put it mildly, may raise questions in the Islamic Republic itself. At the very least, such a decision and steps towards those who applied sanctions against Iran for many years will not be understood and accepted.

First, Iran's calculation is simple: when sanctions are lifted, Tehran wants to start supplying oil and gas to Europe instead of Russia.
Trade with China did not bring much benefit for the Islamic Republic, since, understanding the hopeless situation, the traders of the "Celestial Empire" demanded huge discounts on Iranian raw materials (the same as they are now doing with Russian oil). Iran, in the event that sanctions are lifted, wants to sell oil at a market price in the EU.

But the calculation is very vague, because, having already sacrificed a lot for the sake of the deal, Tehran may be left with nothing, given the complete inability of the West to negotiate. Once Iran's uranium enrichment centrifuges are shut down or even dismantled, the US will immediately "take back its word." And the presence of a written contract will not change much here.
Reporterin Yandex News
Reporterin Yandex Zen
3 comments
Information
Dear reader, to leave comments on the publication, you must sign in.