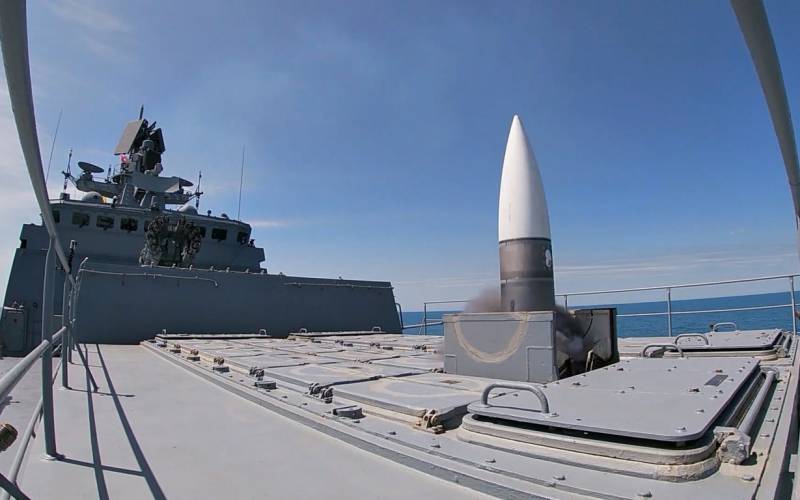 Currently, Russian and American warships do not carry tactical nuclear weapons (TNW). However, if necessary, it is not difficult to return it to the ships of the Russian Navy. About it in an interview LOOK said a researcher at the Institute of World economics and International Relations (IMEMO) RAS Ilya Kramnik.


The US and Russian navies have been deprived of such weapons since 1991, when, as a result of informal agreements, both sides began to remove tactical nuclear missiles from warships. Most of the tactical nuclear weapons were destroyed or placed in long-term storage.

At the same time, the development of such weapons continues. Paying attention to the fact that Russian warships are being built taking into account the possible deployment of such weapons, there will be no big difficulties with the return of tactical nuclear weapons to the fleet - if appropriate political decisions can be made within a few months.

However, according to the expert, such a step will not greatly strengthen Russia's defense capability in the expanses of the World Ocean. The fact is that the Russian Navy does not have the necessary means of reconnaissance and target setting.

It's easy for us to destroy a target when we know where it is. But we have a hard time finding it. Before asking what the presence of nuclear weapons in the ocean will give us, I would first ask what target designation we will use them for
Kramnik stressed.
Reporterin Yandex News
Reporterin Yandex Zen
4 comments
Information
Dear reader, to leave comments on the publication, you must sign in.