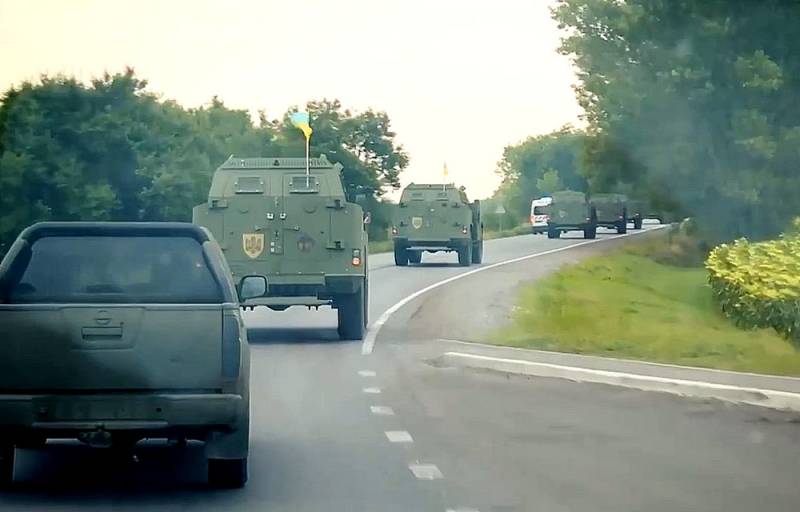 Western countries do not have enough artillery weapons to supply the Armed Forces of Ukraine. This point of view was expressed in an interview with the "Best Radio of Israel" by Alexei Arestovich, a freelance adviser to the head of the office of the Ukrainian president.


Arestovich believes that the power of the armed forces of Western countries is determined primarily by aviation. However, the supply of military aircraft to Ukraine in the current conditions does not make much sense.

Aircraft can be delivered, it is impossible to deliver a system for the use of aviation, training, on which they spent hundreds of billions of dollars and many, many years
- the adviser emphasized.

Artillery in the United States and a number of other countries is an auxiliary weapon. At the same time, the Ukrainian army relies heavily on artillery, but the Americans do not have the necessary number of such weapons systems to help the Armed Forces of Ukraine.

They had a cat crying for this artillery. They would give, but they don't. The Americans, the European countries are a little better with artillery, because they are not so good with aviation, but it is also all counted
- Arestovich explained.

As an example, the adviser cited the supply of Ukrainian self-propelled guns Caesar. According to him, France has 90 such installations, 18 of which were transferred to Ukraine. That is, the French gave a fifth of their "Caesars" to the Ukrainian armed forces.