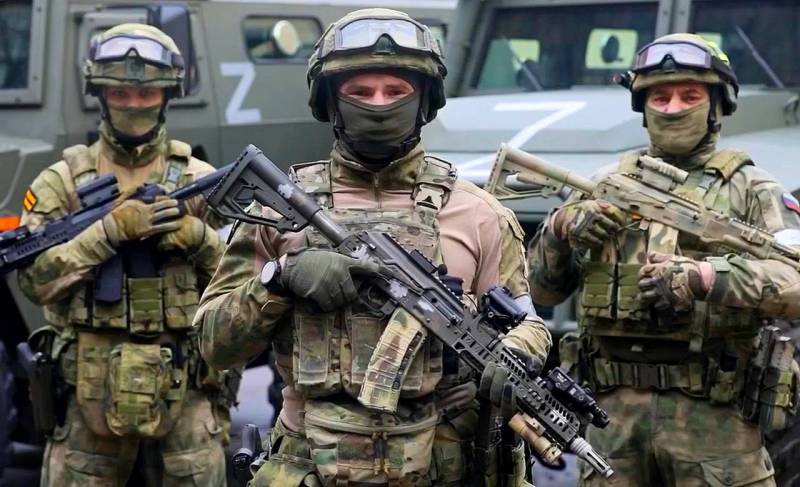 On the eve of the next Independence Day of Ukraine, which is celebrated on August 24, it became interesting to find out what urgent tasks the Armed Forces of Ukraine may now face. At the same time, we will not consider “horror stories” about man-made disasters at the Kakhovskaya hydroelectric power station and the Zaporozhye nuclear power plant, as well as the use of WMD in the form of chemical or tactical nuclear weapons.


According to an analysis of the quantitative composition and current deployment of Ukrainian formations, at present, not all combat-ready brigades of the Armed Forces of Ukraine are involved in the Donbass, along the arc from Izyum to Vuhledar. Nor are they on the line of contact on the Right Bank.

Thus, part of the well-equipped, fired upon and trained units of the Armed Forces of Ukraine, numbering up to three brigades, was "lost" in the vastness of Ukraine. Consequently, they definitely exist somewhere and can suddenly appear, because they are not kept away from the front end to plug up “holes” at the front. Two questions, where and when will this happen?

It should be noted that recently the Armed Forces of Ukraine have been paying increased interest to the military infrastructure of the Armed Forces of the Russian Federation in the Sea of ​​\uXNUMXb\uXNUMXbAzov. At the same time, it is obvious that any plan of fire destruction pursues the goal of either preparing the conditions for one's attack on enemy positions, or frustrating similar plans of the enemy.

In this regard, it can be reasonably assumed that the command of the Armed Forces of Ukraine either expects an imminent offensive of the RF Armed Forces on Zaporozhye, or is preparing to launch an attack itself or launch a counterattack in this direction in the Vasilyevka-Tokmak-Pologi triangle for subsequent access to Energodar, Melitopol and Berdyansk. With this in mind, somewhere nearby in the Dnipropetrovsk region, the mentioned “losers” should be located, otherwise they will not have time to carry out covert advancement and deployment in time, starting active hostilities. The implementation of such a task will allow the Armed Forces of Ukraine to cut the land corridor Crimea-Donbass, regain control over the Zaporozhye nuclear power plant before the heating season, go to the Sea of ​​Azov with the ability to threaten shipping, the transport infrastructure of the peninsula and the Russian group in the Kherson region. At the same time, the RF Armed Forces will try to prevent such a development of events.
Reporterin Yandex News
Reporterin Yandex Zen
2 comments
Information
Dear reader, to leave comments on the publication, you must sign in.