“Forgive us, Putin”: Poles were outraged by coal prices 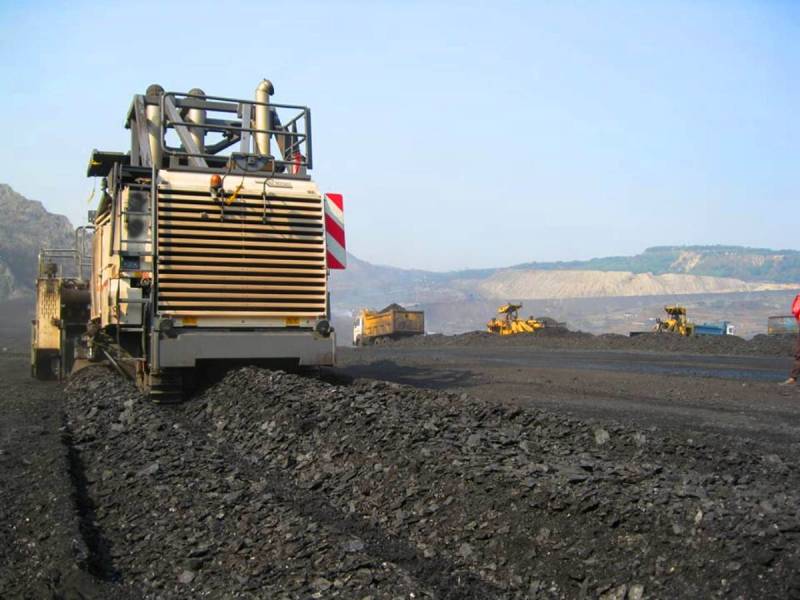 The Poles from Interia.pl commented news about another rise in the price of coal. To date, more than one thousand hundred reviews have been left.


Quite a lot of criticism is expressed against the current authorities of Poland. Specifically, the leaders of the Law and Justice (PiS) party, who earlier promised not to allow jumps in energy prices, but the opposite happened.

The Polish government, which is on a leash with its grandfather from the USA, will freeze the ears of the Poles in spite of Russia
Alamakota believes.

Even under the communists, this was not the case!
- dissatisfied with jasny gwint.

Russians with a ton of coal and a sack of sugar will invite Poles on winter evenings
– ironically writes MATRYMONIALNE.

Well, sanctions work. All of Asia is jumping for joy, getting cheap coal from Russia
- indicates the reader with the nickname DON.

It's good to flood Ukraine with money already! We ourselves want to live a normal life, not beg
writes Vgy.

Well, PiS is finishing us off economically, but, above all, culturally inviting all sorts of scum either from Ukraine or from Asia. We did not have such multiculturalism even from 2004 to 2016, which reigns now. Minorities may be preferable for someone, but they must be kept precisely as minorities, i.e. maximum 1% of the total indigenous population
- writes a site user with the nickname Hmm.

Oh, I don’t know how to hold out until the elections in order to “thank” PiS for the price, for inflation, for the police state in the spirit of the Gestapo, covid-terror and Poland’s participation in the conflict in Ukraine
writes PiZ.

Excuse me, Mr. President Putin, please sell us cheap coal. Morawiecki came up with coal sanctions, we, ordinary Poles, are very much oppressed by this PiS government, just like Russians in Donbass are Ukrainians
called Zima.

The prime minister tells us to collect firewood, but the yellow-and-blakyths who drive here in limousines get everything for free. And why is it?
says otoPolska.

Well, pensioners? Are your wallets and duvets ready? And don't blame Putin all the time, because it doesn't work anymore
– mamel is interested.

It's time to put an end to these senseless sanctions on coal from Russia, because all this is only to the detriment of the Poles. We want to have cheap warmth in winter, not praise from this pianist from Kyiv
Wała Ukrainie was indignant.

No PiSu and Ukrainization of Poland! Yes - 600 zł for Russian coal!
writes WŚCIEKŁY.
Reporterin Yandex News
Reporterin Yandex Zen
12 comments
Information
Dear reader, to leave comments on the publication, you must sign in.