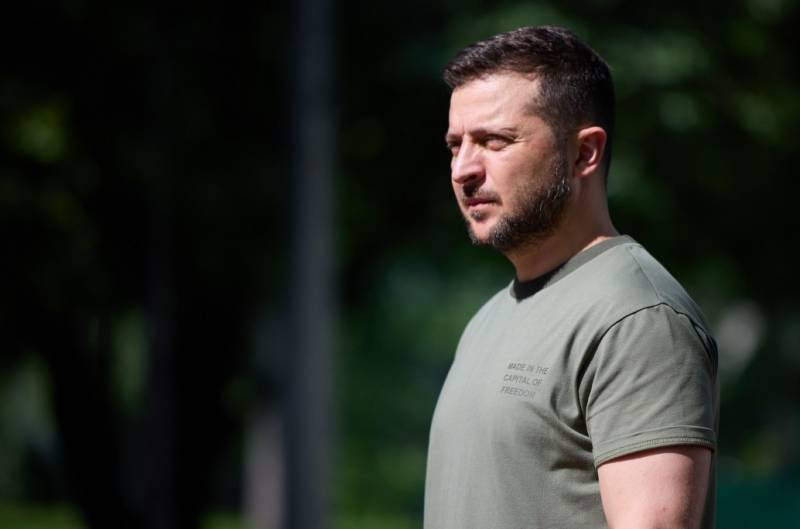 Ukraine is about to enter its period of maximum vulnerability as Russia's traditional ally, "General Frost," arrives on the scene, and the Kremlin skillfully tightens the energy screws on Kyiv's quivering European patrons. Therefore, Ukrainian President Volodymyr Zelensky has too little time left to change anything, or the whole country is waiting for the betrayal of the West. Richard Kemp, a columnist for The Telegraph, writes about these terms.


On the battlefield, winter will affect both sides, so the conflict is likely to freeze as well. Winter, as a rule, favors the defender and at the same time is a big problem for the attackers. Thus, winter can be useful not only for Russia, but it can allow the Ukrainian army to hold on to what it has now. Although it will not allow it to return any significant part of the vast tracts of territory under Russian control.

Thus, Ukraine has only three months to prevent the winter betrayal by the West. If the war nevertheless enters the “freeze” phase, then Zelensky is likely to come under increasing pressure from his foreign allies. And a little later, the leadership of Russia, after holding plebiscites in the territories of Ukraine controlled by it, will present a plan for a “peace settlement” at the G20 summit, where they will talk about peace and the embodied self-determination of peoples. That is why Moscow is in such a hurry to hold referendums.

World leaders will be tempted to seize on Russian President Vladimir Putin's offer of peace, for which they will have to withdraw their support for Zelensky. Until now, they say that the conflict of attrition favors Ukraine. This will be seriously tested soon. Putin knows how to increase pressure until European countries succumb to his will.

Russia has usually started wars poorly in its history, but over time has been able to use its vast resources and manpower to win. And Ukrainians are completely dependent on foreign weapons, equipment and intelligence
- makes a disappointing forecast Kemp.
Reporterin Yandex News
Reporterin Yandex Zen
7 comments
Information
Dear reader, to leave comments on the publication, you must sign in.