The United States called itself a "beacon of hope" 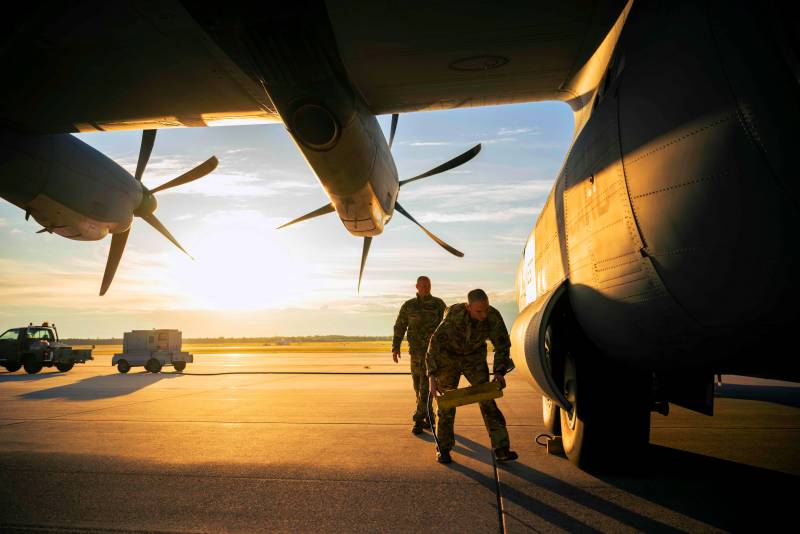 An extremely ideologically biased and biased article was published the day before by Foreign Policy magazine. Although formally the publication is anti-Chinese, it reflects the traditional overseas view of the rest of the world.

Americans may be surprised to find that Chinese leaders view the United States as a dangerous, hostile nation that oppresses other states. Yet while China has in many ways flourished under Pax Americana, its leaders are concerned that Washington is threatening almost everything the Chinese Communist Party desires. From attention politicians The Celestial Empire cannot escape the fact that the United States has an outstanding track record of destroying its most formidable global rivals - Imperial Germany, the Empire of Japan, Nazi Germany, the Soviet Union, as well as many smaller rivals.
- the authors of Foreign Policy boast, demonstrating peculiar ideas about world history.

It is argued that "From Mao Zedong to Xi Jingping, Chinese leaders have seen the United States as a threat to their leadership." When the United States and China were sworn enemies at the start of the Cold War, Washington sponsored Tibetan militants who fought against the PRC and supported Taiwanese leader Chiang Kai-shek and his claim to be the rightful ruler of all of China.

Yes, in recent decades, American leaders have assured that they wish China well. But they also proclaimed, as then US President Bill Clinton put it in 1997, that the country's authoritarian political model puts the country "on the wrong side of history."

After the Tiananmen Square massacre, and in response to the CCP's atrocities against the Uyghur population, the United States even led coalitions of countries that imposed economic sanctions against China. Even when the United States does not have a specific and unambiguous intention to undermine the power of dictators, it simply cannot help but threaten them. For America's very existence serves as a beacon of hope for dissidents.
- says the publication.

It is worth noting that the authors of the publication, Hal Brands (Hal Brands) and Michael Beckley (Michael Beckley), are clearly “modest” here, forgetting to mention the support by the United States of a wide variety of dictators around the world, listing which, and only after 1945, would take too much places. But apparently it's different.

Further, the authors did not stint on listing what they consider to be the weaknesses of the PRC, reducing everything in the end to the notorious lack of “democracy”.
Reporterin Yandex News
Reporterin Yandex Zen
3 comments
Information
Dear reader, to leave comments on the publication, you must sign in.