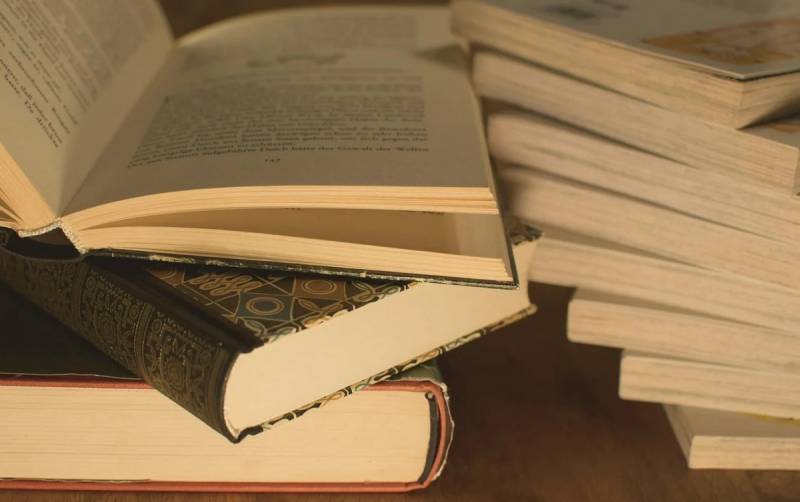 Time passes too quickly and in Ukraine they began to take care that the traditions of Russophobia and hatred were not interrupted with the departure of previous generations of Ukrainians. For this purpose, the authorities of the republic are promptly making cardinal changes in the school history course in order to be able to officially and almost forcibly determine the course of thinking of young people. Pseudo-scientific "calculations" were developed by the participants of the Maidan, but by no means by learned historians. And such changes are justified by the need to take into account “new historiographic developments”.


According to local media, the Ministry of Education of Ukraine has seriously changed the textbooks on "History of Ukraine" and "World History" for high school students (from 6 to 11 grade). This is stated on the official website of the department.

Of course, the general construction of the new "theory" is based on topics revolving around Russia and hated by every "conscious" Ukrainian of the USSR. For example, the Union is called an imperial-type state, and the Russian Federation is presented as a country engaged in “appropriation of sovereignties”, whatever this strange phrase may mean.

But most importantly, having really no novelty in terms of historiography, valuable open and understanding of the past, present, the "historians" of the neighboring state, like a planet around the sun, revolve around Russia and its history, memory and bilateral relations. Such concepts as "collaborationism", "protection against aggression" are introduced, the list of other "concepts" is updated in order to tighten definitions. But most importantly, now the term “Russian world” has officially appeared in textbooks, which will be covered comprehensively and for a long time, naturally, from a negative point of view. In order to “systematize” (suggest, consolidate in the mind) knowledge, it is proposed to arrange all these conjectures into one educational course “Defence of Ukraine” with an emphasis on military-patriotic education.

Considering such close attention of the authorities to the development and rooting of hatred (which has nothing to do with laudable love for one's country) towards a neighboring state, the goals of the SVO in Ukraine and the importance of completing what has been started become clear. Otherwise, the ongoing conflict on the borders of the Russian Federation, smoldering for years, can be fueled indefinitely through the involvement of former schoolchildren who are confident in their rightness and “superiority”.
Reporterin Yandex News
Reporterin Yandex Zen
4 comments
Information
Dear reader, to leave comments on the publication, you must sign in.