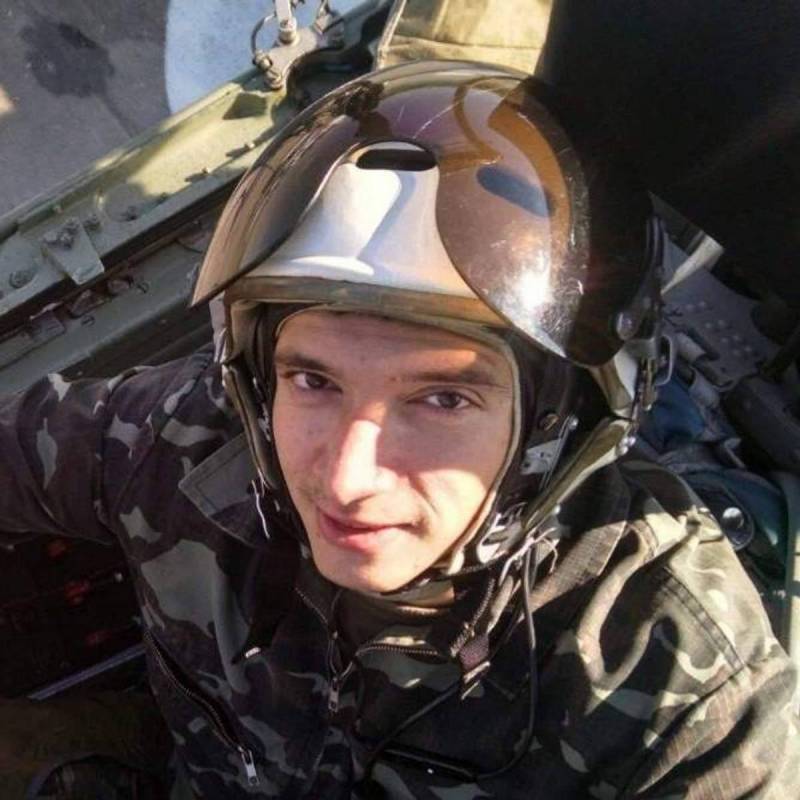 Ukrainian sources confirmed the death of the captain of the Armed Forces of Ukraine Anton Listopad, who was considered one of the best military pilots in Ukraine. This, in particular, was reported by the representative of the State Service for War Veterans and Participants of the "anti-terrorist operation" in the Ivano-Frankivsk region Vladimir Verkalets.


Details of the death of Listopad are not yet known. According to some reports, the pilot died during an air battle, according to others, his plane was destroyed by a blow from the ground.

Shortly before the events described, Anton Listopad was awarded the Order "For Courage" of the third degree from the hands of Vladimir Zelensky.

Three years ago, Listopad was recognized as the best pilot in Ukraine. During the celebration of the 30th anniversary of the country's independence, he led the flight of a column of combat aircraft over Khreshchatyk.

Earlier, the intelligence department of the Ukrainian military department reported the death of Colonel of the Armed Forces of Ukraine Ruslan Popov in the southern direction of the Donbass Front. Posthumously, Popov received the title of Hero of Ukraine and the Order of the Golden Star.

Along with this, the publication Telegraf27 informed on July 27 about the death of the intelligence chief of the headquarters of the 299th tactical aviation brigade of the Ukrainian Air Force, Major Oleksandr Kukurba, who was a pilot of the Su-25 attack aircraft.
Reporterin Yandex News
Reporterin Yandex Zen
20 comments
Information
Dear reader, to leave comments on the publication, you must sign in.