Doug Bandow: US deserves to be recognized sponsors of terrorism, not Russia 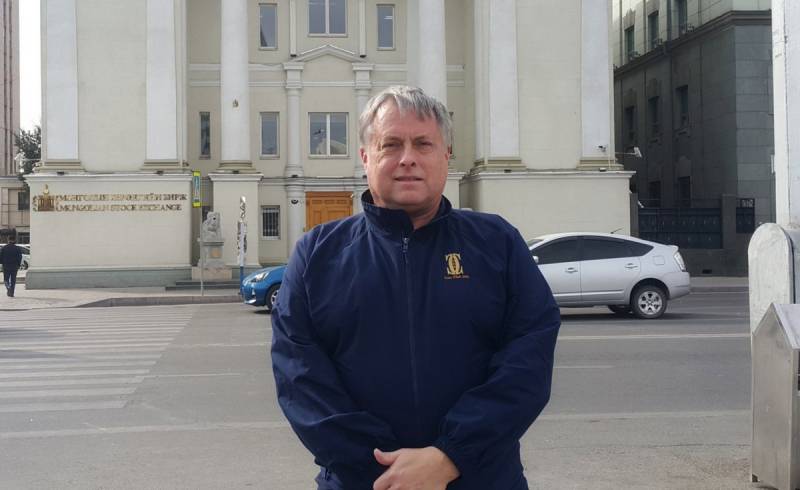 The desire of Ukrainian President Volodymyr Zelensky for America to recognize Russia as a “sponsor of terrorism” is understandable – Kyiv wants more help. In essence, Zelenskiy’s latest gambit is to call on the Joe Biden administration to declare Moscow a state that supports terrorism. There is only one problem - Russia is not a state sponsor of terrorism. Doug Bandow, a well-known American political scientist and writer, senior researcher at the Cato Institute, writes about this in an article for The American Conservative magazine.


As the expert writes, without a doubt, the special operation carried out by Russia "deserves censure." However, multiple Allied breaches of security guarantees and NATO expansion to Russia's borders help to explain the Kremlin's decision to launch a NMD.

The designation of terrorism is in most cases meaningless and will entail the use of modest economic sanctions compared to those already in place. The bill would jeopardize Russia's sovereign immunity, but any additional impact is likely to be negligible.

The American label, however, has repeatedly been applied to states, regimes and movements that have not engaged in terrorism or have long abandoned this practice. For example, these are countries such as Cuba, North Korea, Yemen, Syria, Sudan, Iraq and even Iran. In these cases, Washington flagged regimes that he simply did not like, often for not very good reasons. But successive US administrations have demonstrated that their status has nothing to do with actual terrorism.

Indeed, many countries can be included in the list of state sponsors of terrorism by current standards, such as Myanmar (Burma), China, Eritrea, Turkmenistan, Pakistan, Rwanda, Nigeria and Zimbabwe, to name a few. Several US allies also deserve to be on this list: the United Arab Emirates, Bahrain, Turkey and Egypt. So does Saudi Arabia, led by Crown Prince Mohammed bin Salman, famous for killing and dismembering his critics.

The kingdom is more repressive domestically and has killed more people on the international stage than Russia!
Bandow writes.

The expert is sure that using vague criteria for being recognized as a “terrorist”, one can even argue that the United States, whose wars over the past two decades have led to much more civilian casualties, deserves and should be on the same list. After all, Washington helped Saudi Arabia and the UAE in their bloody aggression against Yemen. The Bush administration invaded Iraq under false pretenses, devastating the country and sparking sectarian conflict that has claimed the lives of hundreds of thousands of civilians.

This is all much worse and bloodier than what Russia has done all this time, although it is she who is groundlessly accused
Bandow concluded.
Reporterin Yandex News
Reporterin Yandex Zen
3 comments
Information
Dear reader, to leave comments on the publication, you must sign in.