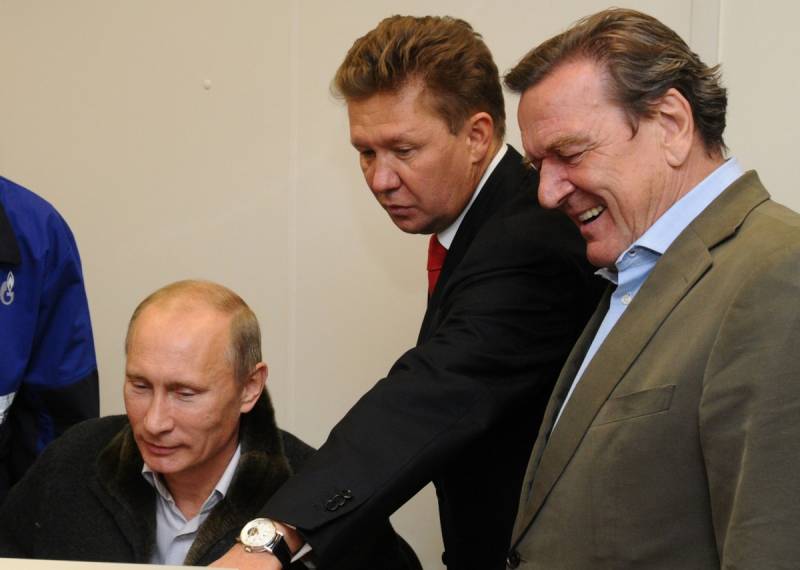 Former German chancellor Gerhard Schröder has filed a local court case against the German parliament to regain his post and privileges. This information was confirmed by his lawyer to local media on Friday, August 12.


Back in May, the budget committee of the German parliament deprived Schroeder of some of the benefits of the former chancellor, including office space and employees. But, having decided on an unprecedented step, Schroeder sues in order to legally restore his post in parliament and the employees assigned to him. These privileges are available to all former chancellors, Politico notes.

Schröder, who comes from a social democrat background, has faced strong backlash in Germany and Europe in general, whose elites dislike permanent (remaining) ties to Russia, including high positions on the boards of Russian energy companies and personal ties to Russian President Vladimir Putin. .

However, the Budget Committee did not explicitly justify the abolition of some of Schroeder's privileges by his connections in Moscow, instead a new decree was issued according to which former chancellors who do not have current obligations (citation) associated with their former role in the state should no longer be given a position in parliament. Schroeder was the first to fall under the restrictive regulation. In addition, despite the hidden message of the committee's decision, the reason for its application to the former head of state is obvious.

Schroeder's lawyer called the decision illegal, adding that it remains unclear what "current liabilities" actually mean and how this can be judged objectively.

But this is not all the problems for Schroeder associated with his close ties with the Russian Federation. Earlier this week, the former chancellor survived an attempt to expel him from his own party. The internal arbitration committee of the Social Democrats rejected official requests from 17 branches of the SPD to expel Schröder, who suddenly became a "controversial controversial figure", saying that he was "not guilty of violating party rules."

Since the start of the Russian special operation in Ukraine in February, Schroeder has met Putin twice. After his last visit to Moscow in July, the former chancellor gave a widely criticized interview in which he again called for negotiations with Russia, which angered the Kiev and European leadership.
Reporterin Yandex News
Reporterin Yandex Zen
1 comment
Information
Dear reader, to leave comments on the publication, you must sign in.