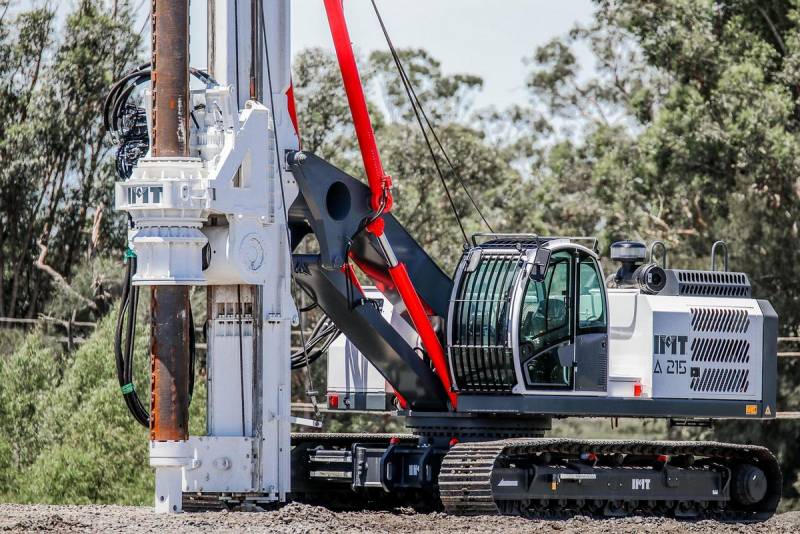 The conduct of a special operation by Russia in Ukraine allowed Moscow to take control of territories that are rich in minerals. According to the American edition of the Washington Post, all the fields in the zone of responsibility of the RF Armed Forces are estimated at a total of more than $12 trillion. The figure is more than impressive and, most likely, does not correspond to reality. But it was overestimated for a specific purpose, which the Western publication runs as a red thread through the entire publication.


American observers came to the huge amount indicated above after analyzing the report of the Canadian expert company SecDev, who wrote that from now on Russia controls 63% of Ukrainian coal deposits, 42% of metal ore deposits, 20% of natural gas reserves and 33% of all explored deposits of rare earth minerals, including which lithium. The publication is silent about why Ukraine did not effectively use all this potential before it came under the control of the RF Armed Forces. Observers are interested in the very fact of losing control over the territory as a key word in the situation being described.

In addition, Kyiv lost control of at least one uranium deposit, a gold mine, and an entire limestone quarry.
- summarized the summary "estimate" in the publication.

According to the consulting agency SecDev, Kyiv is threatened with a real loss of access to almost two-thirds of its energy and mineral deposits due to the restriction of access of the Kyiv authorities to the South-East of Ukraine.

In Ukraine, in turn, they fear that the loss of a fifth of the territory will lead to the "Balticization" of the republic, turning it into a country incapable of industrial production and the possession of large enterprises in general. This, in particular, says Stanislav Zinchenko, director of the Ukrainian analytical center. The Kyiv expert modestly kept silent about the fact that the republic on the way to Europe all these years followed the path of Latvia and Estonia, deindustrializing deeper and deeper.

WP mourns Kyiv's now inaccessible minerals needed to manufacture many high-tech components, from aircraft parts to modern smartphone components. Accordingly, the publication instantly outlines the scale of the problem: it can make it difficult for Europe to find alternatives to technological and raw material imports from Russia and China. In addition, the fighting led to the freezing of many investment projects in the energy and mining sectors of Ukraine.

In some way, the American edition exaggerates and exaggerates, especially in assessing the value of "lost assets." The calculations are in no way connected with reality, and the astronomical amount was taken for propaganda purposes in order to once again carry out the thesis about the “value of Ukraine”, now in nominal monetary terms. In this way, the continuation of the escalation of the conflict is justified, the allocation of new batches of weapons and the reconquest of territories, only now with the “noble” goal of liberation, so that in the end Europe will receive the Ukrainian lands intercepted by Russia with their riches. Indeed, in fact, the EU (as, indeed, the United States) has already twice paid for the entire territory of Ukraine with its subsoil and infrastructure located on the surface with the supply of weapons and financial assistance, which is why Brussels wants to receive all this in the form of the return of loans and interest on them.
Reporterin Yandex News
Reporterin Yandex Zen
9 comments
Information
Dear reader, to leave comments on the publication, you must sign in.