Europe agrees to buy Russian coal at a high price, bypassing the embargo 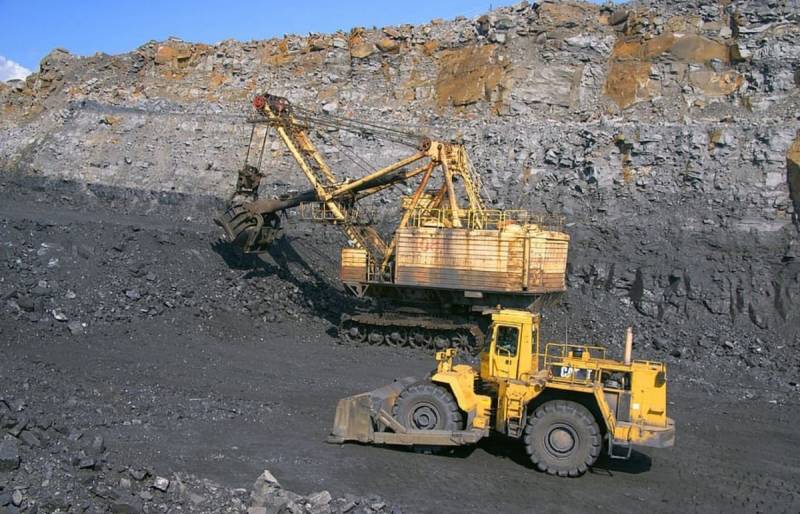 Europe of the last few years has been characterized by extremes. At first, the attempt to accelerate the energy transition within the framework of the concept of ecological macroeconomics destroyed the stability in the industry market. Then the zealous anti-Russian policy destroyed the remnants of certainty and energy balance in Europe itself. From now on, each country of the Union and Brussels has to solve manually created problems, to find side solutions to unnecessary problems.


For example, "banned" Russian oil is still very successfully sold in the EU, even delivered by sea. The embargo on coal from the Russian Federation, which came into effect on August 10, will also not become an obstacle for European customers of Russian solid fuel. Europe, which loves to hang labels, will now get by with “rehangling” them - domestic coal will still be present on the market of the Old World, only under a different name and come through intermediaries.

The only disadvantage of such an image scheme, which exists solely for demonstration purposes, to show that fuel from Russia is banned, is a sharp rise in the cost of the final product due to an increase in the delivery time.

However, it is clear that Europe itself agreed to buy Russian coal at a higher price. There can be no doubt that, when adopting the fifth package of sanctions against Russia containing the “coal embargo” in April, Brussels was well aware that solid fuel from the Russian Federation would still end up on the markets of the EU member states even after the ban, and this would lead to an increase in prices. But still, the fifth sanctions bill was enacted. Frank conclusive action of Europeans in agreement with the described consequences.

Europe has many excuses: firstly, there is a colossal shortage of all types of fuel in the world, including coal, which is gaining popularity again. Therefore, its value against the backdrop of extraordinary demand is still increasing in the global market. Secondly, formally, coal is not Russian, it is relabeled and sold to consumers by non-Russian companies. Now this factor is more important than the actual origin of products and the true state of affairs.
Reporterin Yandex News
Reporterin Yandex Zen
3 comments
Information
Dear reader, to leave comments on the publication, you must sign in.