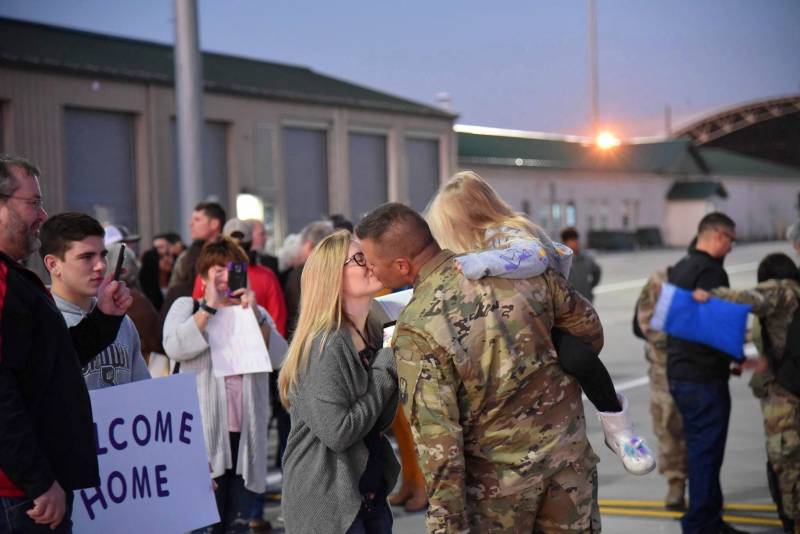 How the United States lost the war in Afghanistan is being asked by The Washington Post on the first anniversary of the shameful end of the twenty-year Afghan epic.


According to the authors of the debriefing, Washington made several key miscalculations. In particular, it is indicated that the majority of American military installations throughout the country were built from short-lived materials, including the most common plywood. All this created the impression that the Americans were ready to leave at any moment, which happened in the end.

Although the Americans, by their own admission, waged a twenty-year war, at every moment they were already “on the verge” of exit with one foot. This was seen not only by the Americans themselves, but also by the Afghans. As a result, the Taliban (an organization banned in Russia), which had a long-term strategy, prevailed. By the way, the same thing, according to the recollections of eyewitnesses, happened with the American approach in the famous Vietnam War.

In addition, there were no clear criteria for what soldiers could consider a victory in Afghanistan.

This has never happened in Afghanistan. Were we there to rebuild Afghanistan? Or to eliminate Osama bin Laden? Or was the goal to neutralize Afghanistan, which previously served as a safe haven for terrorists? Or check all of the above? Or maybe none of this list? Four presidents, both Democrats and Republicans, could not answer what would be a victory for us.
– the question is asked in the publication of the American edition.

This idea is further elaborated in more detail.

If you look at the wars we've won, they had a clear strategic goal: whether it was to preserve the Union; unconditional surrender of the Axis powers; expulsion of Saddam Hussein from Kuwait. In the wars we lose, such a strategic goal is always vague
– noted in the text of The Washington Post.

Both Republicans and Democrats did their best to stifle public interest in the wars in Iraq and Afghanistan, and since there was no special war tax, the Americans had no idea how much these campaigns actually cost.

The last plane carrying US troops left Afghan territory on the night of August 30, 2021, after Kabul and much of the country had fallen under Taliban control. The remnants of the defeated army of the former Afghan government retreated to the territory of Iran, Tajikistan and Uzbekistan, where they surrendered to the local authorities.
Reporterin Yandex News
Reporterin Yandex Zen
Information
Dear reader, to leave comments on the publication, you must sign in.