In Europe, with the help of a night power outage, they propose to fight crime 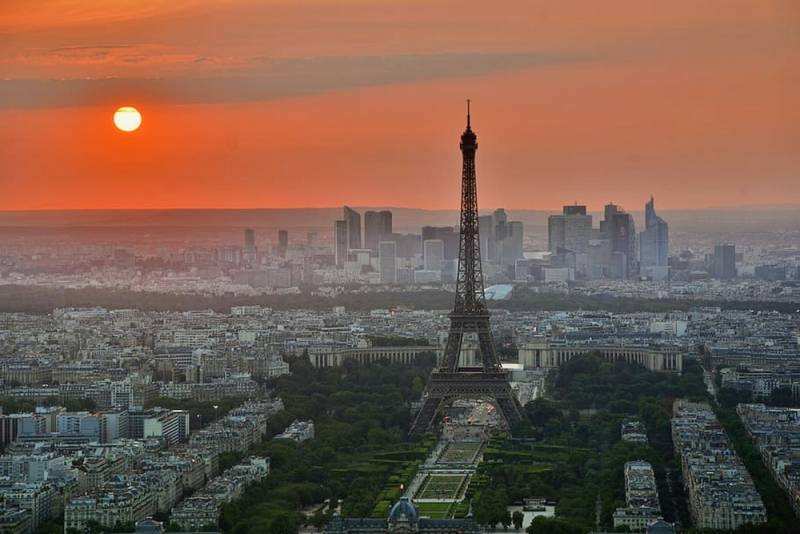 Europe is slipping into a dark Middle Ages in every sense. Seized by Russophobia, which does not fit in with the declared values ​​of democracy and tolerance, she falls into madness, from one extreme to another. To justify the extreme energy savings that led to nighttime power outages in the EU capitals, in Berlin and Paris, propagandists and various "scientists" come up with incredible arguments in favor of such a move. Politico writes about it.


For example, supporters of the energy transition and the environmental agenda see power cuts as saving not so much gas or coal as natural resources, due to the fact that power plants operate less and the “light pollution” of the environment generally decreases. Supporters of tough anti-COVID measures attribute sanitary benefits to the dark time of the day without lighting of architectural monuments or streets. This supposedly gets people off the streets and cuts off social interaction for at least a night, which reduces the risk of transmission of infection, as well as improves sleep and its duration.

But the European sociologists have gone further. They wondered if blackout cities increase crime? To accurately answer this question, of course, it takes time and the collection of statistical data. While all this array of information is not available, analysts are practicing theoretical forecasts.

For example, in the city of Mouy in northern France, after the blackout of street lights in 2015, a slight decrease in the number of robberies was recorded. In addition, video surveillance of the streets continues at night without lighting, say supporters of night darkness.

Moreover, sociologists cite psychological studies that say that streets without light are favorable for the safety of citizens, especially when it comes to the safety of women. According to psychologists, when women feel discomfort or insecurity at night, they stay at home (there can be no urgent business at night, they believe) and are definitely not at risk of sexual violence. This opinion is shared by Ines Sanchez de Madariaga, UNESCO Chair on Gender in Science.

It will definitely work. After all, the ability to see your surroundings affects the feeling of security. If this is not possible, there is uncertainty and a desire to avoid an unpredictable situation.
says the representative of UNESCO.

Thus, in Europe, with the help of a night blackout, along with savings, they also offer to deal with the lack of fuel generation, as well as some types of crime.
Reporterin Yandex News
Reporterin Yandex Zen
2 comments
Information
Dear reader, to leave comments on the publication, you must sign in.