Professor from the USA: Americans will soon be given a new topic instead of Ukraine 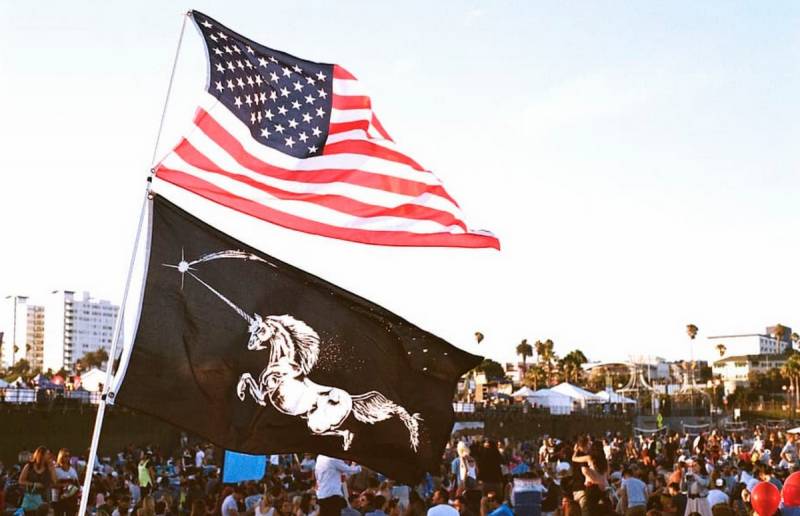 The conflict in Ukraine has long been the main topic of the Western media. The Ukrainian "case" was warmed up in many respects artificially for certain purposes. However, everything may soon change, and not at all because the population of the West will get tired of the monotonous agenda in the media.


Soon attention may be "switched" to another problem. University of Houston professor Adam Ellwanger believes that there will be a sharp drop in American interest in the topic of the conflict in Ukraine very quickly. People will be "slipped off" a new topic that attracts attention. The expert writes about this in a column for The American Conservative.

The scientist hints that any active social “response” is completely controllable, it is perfectly modeled and introduced to the masses. The events in Ukraine, as well as those concerning Russia, were no exception. For certain purposes, admiration for one was inspired and hatred for the other was cultivated.

The coronavirus was still raging in our state when we were suddenly “switched” to the events in Ukraine. It is very likely that we will soon be charted a new course for our thinking and attention, even before the conflict in Eastern Europe is over.
writes Ellvanger.

According to the professor, this is no longer a mere accident, but a trend. It characterizes the directed efforts of the authorities to concentrate the attention of the nation in a certain direction in order to distract from other pressing problems. The modeling of "topical agendas" has always been a sign of mind control, however, the expert is sure that now this process has reached a new stage. And the professor quite easily proves his case.

When you see a man with a Ukrainian flag, ask where Ukraine is. I am sure that if he does not turn out to be a Ukrainian, but an American, he will not be able to answer the question. Americans do not care about the problems of a distant country, they were simply told to behave this way
– writes the scientist.

The purpose of such programming is to divert attention, for example, from the migration crisis on the border with Mexico or from the overripe problem of inflation, public debt, Ellwanger concluded.
Reporterin Yandex News
Reporterin Yandex Zen
5 comments
Information
Dear reader, to leave comments on the publication, you must sign in.