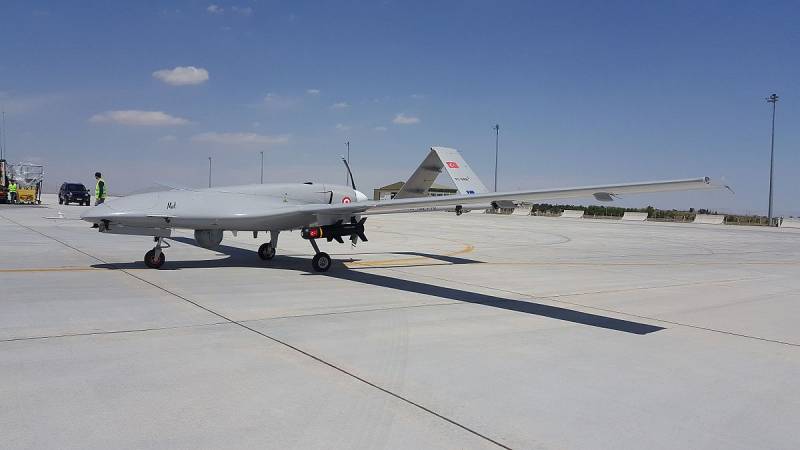 The Turkish company Baykar Makina bought a plot of land in Ukraine for the construction of a plant for the production of Bayraktar combat unmanned aerial vehicles. This was announced by the Ukrainian Ambassador to Turkey Vasily Bodnar.


Baykar Makina has had a branch in Ukraine for a long time and has now begun plans to set up manufacturing facilities for drone assembly. Moreover, as Bodnar noted, Ukrainian details will be used in the work.

These can be engines, other spare parts, wheels, a lot of different things that we have high-tech that can be used for these aircraft.
- said the Ukrainian ambassador.

In addition, in an interview with RBC-Ukraine journalists, Vasily Bodnar mentioned that about a week ago, the Ukrainian government approved an agreement on the construction of a plant and sent it to the Verkhovna Rada for ratification. At the same time, the construction of the enterprise is already underway.

Earlier, the CEO of the company, Haluk Bayraktar, assured that his company would not sell drones to Russia. He also spoke about the high level of cooperation between Ankara and Kyiv in the aerospace and defense industries.

We have built relations with Ukraine on a win-win basis, which benefits both countries
- said the CEO in an interview with CNN.
Reporterin Yandex News
Reporterin Yandex Zen
4 comments
Information
Dear reader, to leave comments on the publication, you must sign in.