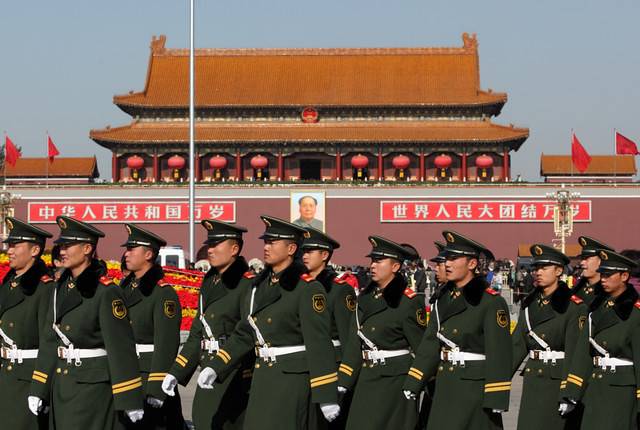 After US Congress Speaker Nancy Pelosi's visit to Taiwan, China began large-scale military exercises on August 4, which it was decided to extend until September 8. The goal of the PLA was to rehearse the sea and air blockade and establish control "over the large islands."


The Bohai Strait was closed for military maneuvers. According to sources, the Chinese army plans to work out in this territory the organization of defense against potential enemy submarines, as well as offensive actions.

In addition, "for daily firing" from August 6 to 15, the Yellow Sea was partially blocked.

Until August 7, the PRC army carried out weapons checks to destroy ground targets, as well as long-range air targets. According to the official Chinese media, the PLA will now conduct such exercises on a regular basis.

Earlier, The Telegraph newspaper wrote that China may attempt to land on Taiwan as early as next year. At the same time, Beijing, in all likelihood, will allocate about 48 hours for the entire operation so that Taipei cannot consolidate the forces of the West around itself and organize a military propaganda campaign against the actions of the People's Liberation Army of China.
Reporterin Yandex News
Reporterin Yandex Zen
4 comments
Information
Dear reader, to leave comments on the publication, you must sign in.