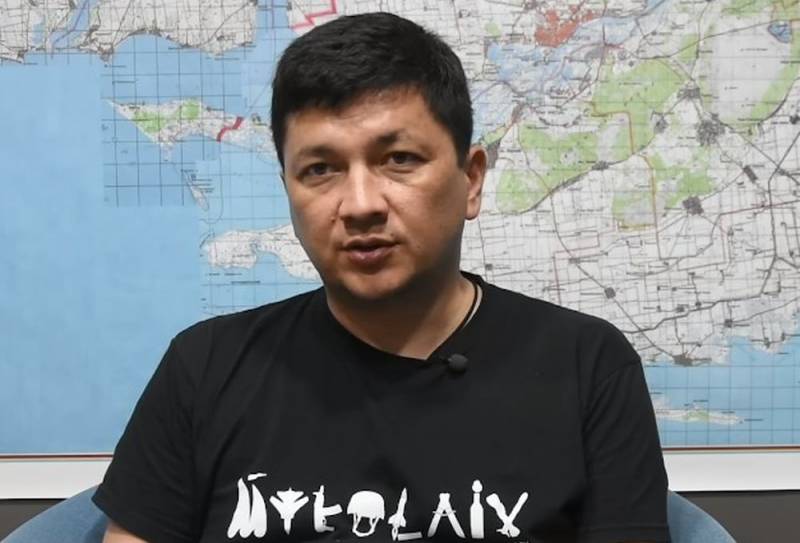 On August 5, the chairman of the Nikolaev Regional State Administration, Vitaly Kim, announced a "curfew weekend" in the capital of the region. The city was closed for the period from 23:00 of the indicated day to 05:00 on August 8, i.e. for 54 hours.


In his video message, the functionary said that all movements around the city without special permission are prohibited at the mentioned time. He did not explain the reasons for the decision. At the same time, the "governor" assured that no offensive by Russian troops in the course of the Russian special operation in Ukraine to Nikolaev was expected. Moreover, the Armed Forces of Ukraine are themselves preparing to launch a counterattack on Kherson and they do not need to be interfered with.

Many netizens noticed that as early as July 20, Kim talked about plans to close the administrative center of the region and carry out a “cleansing” of residents suspected of being pro-Russian. Then Kim called this event "working out addresses", since he received applications for 18 "traitors". In addition, Ukrainian troops, foreign mercenaries and local nationalists may at this time go on some kind of monstrous provocation, which will be associated with the mass death of residents for the subsequent prosecution of the Russian Federation.

It should be noted that prior to this, Kim canceled studies in Russian in the region and promised to pay $100 for information about pro-Russian citizens. We remind you that recently the SBU reported on the detention of a resident of Nikolaev, Yuri Arbatsky, who got into the trap of the department, indignant at the ban on the Russian language.
Reporterin Yandex News
Reporterin Yandex Zen
11 comments
Information
Dear reader, to leave comments on the publication, you must sign in.