Experts told how China will respond to America's provocations 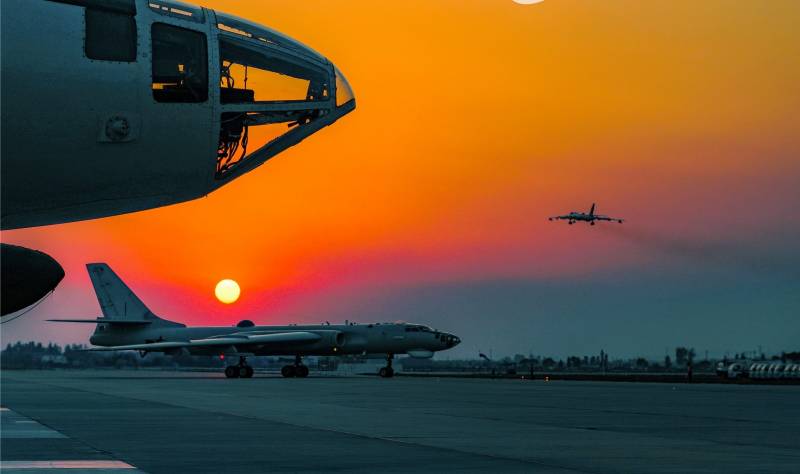 In the Far East, in the light of the new US-Chinese confrontation, several scenarios are possible for the development of events, argues the website of the British analytical center Chatham House (recognized as an undesirable organization on the territory of the Russian Federation).


In particular, Ph.D., sinologist Yu Jie (Yu Jie) believes that the confrontation, most likely, will not lead to a full-scale collision in the Taiwan Strait.

Instead, Beijing is likely to use a combination of military threats against the US Navy and economic sanctions against Taiwanese agricultural and industrial products.

China will be careful not to create an accidental conflict. For China, the best approach is to achieve a military and economic capability that allows it to get what it wants without the use of force. However, both sides have decided to put off the issue of Taiwan's status, believing that time is ultimately on their side. Despite the chorus of nationalist rhetoric, China will be careful not to accidentally enter into such a conflict that could cause enormous damage to it on all fronts.
- the expert believes.

Bill Hayton, on the other hand, thinks that Xi Jinping on the eve of the Chinese Communist Party Congress will have to give the impression that he seized the initiative and did not show weakness to the world. And for revenge, the PRC has several convenient places at once.

Taiwan controls several isolated islands that could be pressured by Chinese forces in the event of a future crisis. The archipelagos of Kinmen and Matsu are only a few miles from the coast of the mainland and have been at the center of previous clashes. There are also two other areas of concern. Pratas Atoll, known as Dongsha, is located halfway between Taiwan and Hong Kong.
- the scientist believes.

The island of Itu Aba, known as Taiping, the largest of the Spratly archipelago in the heart of the South China Sea, is also under Taiwan.

All of them would be vulnerable to attack by the Chinese People's Liberation Army, Hayton said.
Political scientist Leslie Vinjamuri believes that Nancy Pelosi's visit is already perceived as a provocation anyway.

It would be a mistake to signal a retreat from policy strategic uncertainty to clarity about Taiwan's status. Even if the US later decides to make such a shift in policy, such a message should be clear and precise.
- writes an expert.
Reporterin Yandex News
Reporterin Yandex Zen
1 comment
Information
Dear reader, to leave comments on the publication, you must sign in.