There is no crisis: some EU countries have filled their UGS facilities by more than 100% 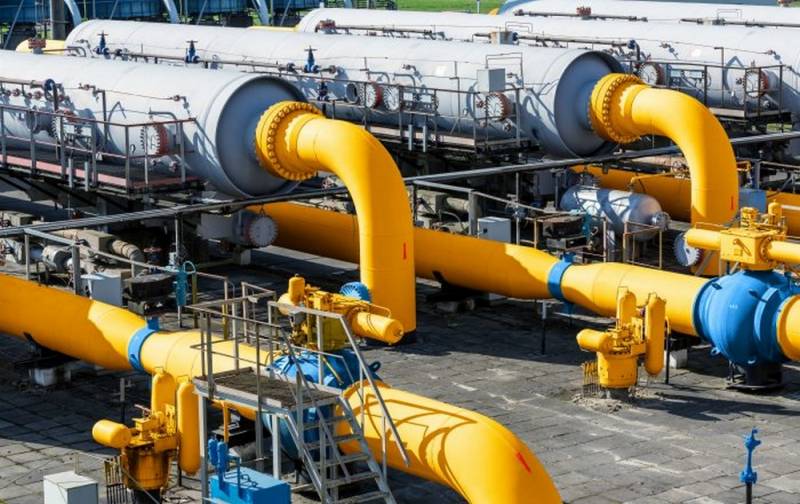 A kind of “well-fed” Russophobia, rather calm and cold-blooded, hung over Europe. It is different from the restless time of hatred and anger, confusion that began in February and ended with a chain of sanctions rounds in May. Some cooling of anti-Russian passions has nothing to do with the “addiction” or oblivion of the Ukrainian conflict, just the fear and panic of the Europeans evaporated against the backdrop of curbing the situation in the energy industry.


However, the crisis is very well suited for the continuation of anti-Russian rhetoric, so, no matter how it is in reality, on “paper” and in the media, crisis phenomena will exist for a long time to come. But more accurate, technically verified indicators inspire confidence in the successful passage of the winter heating season with the target occupancy of underground storage facilities (UGS) in Europe achieved.

Of course, these achievements of the European Union were made possible thanks to the persecution of Russia and the harsh treatment of its own European citizens. But who in the EU cares about such “little things”? The population is suppressed and taken to full account in all areas, democracy is oppressed, and the ability to impose sanctions against the Russian Federation remains. A double result against the backdrop of 70% UGS filling, according to Gas Infrastructure Europe. And these are the figures as of August 2 of this year. The trend continues for the second month, as well as the volumes of injection into the reservoirs. In fact, this means that there is no crisis, at least in the energy sector, everything is going according to plan, as in policyAnd in the economy. Unless one goal is justified by another: the accusations of the Russian Federation are built on the foundation of artificial excitement and panic in the gas market.

By the end of August, the EU's average UGS occupancy will reach the target of 80% and the planned 90%, above the usual multi-year occupancy rate, will be available by September. Moreover, some EU countries have already achieved 100% filling of their storage facilities. Now the new goal is to exceed this geological and psychological threshold. Poland excelled in this, which accumulates Russian gas (in reverse from Germany), imported LNG and is engaged in increased supplies of "dirty" coal. Warsaw understands that thanks to the concept of a common energy union adopted by the EU, it will also have to share, which is why it stocks not only scarce gas, but also unpopular rock fuel, which, most likely, no one will want to take and “distribute”.

That is why, knowing full well all these circumstances, German Chancellor Olaf Scholz, with such a wandering and frivolous smile, posed at the Russian turbine, which is still in Germany. He needed a PR move, but not an impulse to start moving the turbine to the gas pipeline. The unit can stand in Germany at the Siemens plant for a very long time, now no one needs it.
Reporterin Yandex News
Reporterin Yandex Zen
10 comments
Information
Dear reader, to leave comments on the publication, you must sign in.