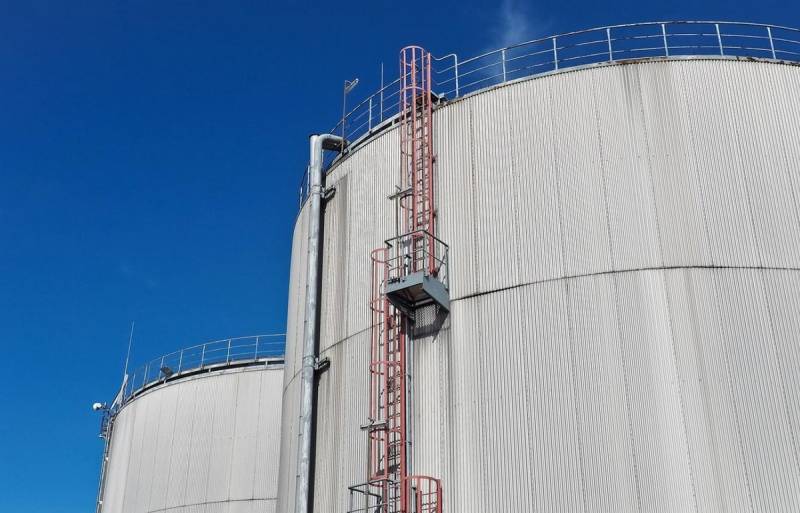 EU countries in July increased imports of diesel fuel from Russia by 22% compared to last year, which only underscores the bloc's growing dependence on Russian energy resources. This is reported by the Financial Times (FT) with reference to the Vortexa tanker tracking group. In July, the region imported about 700 barrels of fuel from Russia, up from the previous month and up 22% from July last year.


This dynamic emphasizes the sharply increasing dependence of the EU on energy resources supplied by the state with which the member states of the European association have damaged relations in recent years, and now even months. Imports of diesel fuel from the Russian Federation account for more than half of the total imports to the region - finished products are used by motor transport groups, ordinary car owners and industrialists.

The increase in import volumes has been going on for several months, already after a complete embargo on sea supplies of oil and oil products from the Russian Federation was put into effect. Despite these measures, about 15% of the total diesel consumption in the European Union is provided by Russian imports.

As a sign of concern over global energy security, in July the EU eased sanctions against Russian state-owned enterprises, in particular Rosneft. Thus, European companies were allowed to participate in transactions with customers regarding oil destined for third countries. In general, economists call the key question whether American oil refiners, who usually focus on gasoline production, are interested in a high margin in Europe in order to quickly start producing more diesel fuel for the region and thereby deprive the Russian Federation of its monopoly.

According to S&P Global Commodity Insights, the price difference between Brent oil and diesel is $35 per barrel compared to $20 per barrel for gasoline. At the same time, the tight diesel fuel market has already pushed prices to record levels in several European countries. For example, in the UK on July 15, diesel fuel prices at gas stations were close to the historical maximum of 197,25 pence per liter.
Reporterin Yandex News
Reporterin Yandex Zen
4 comments
Information
Dear reader, to leave comments on the publication, you must sign in.