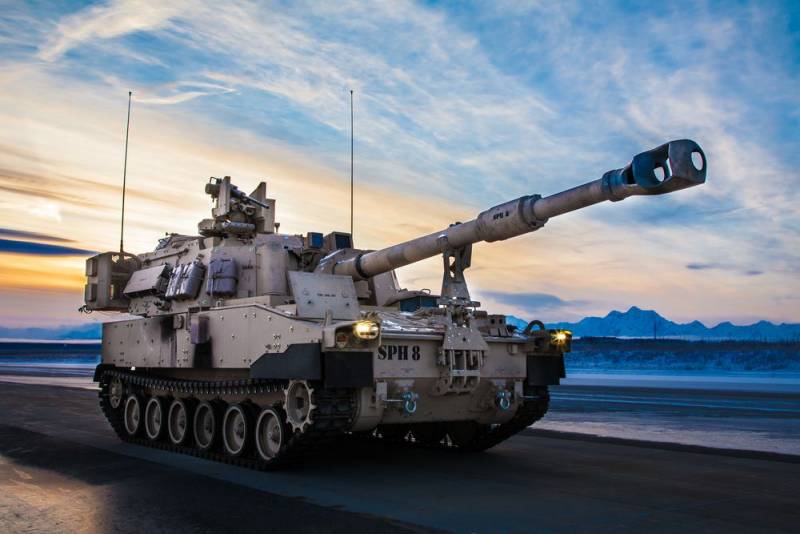 After the start of the Russian special operation on Ukrainian territory, Kyiv began not only to receive military assistance from the countries of the Western world, but also to carry out direct purchases of weapons. The Armed Forces of Ukraine have already received a significant amount of weapons, but they are spent very carefully and do not often flash at the front. It is this feature that suggests that Ukraine is preparing a separate powerful group of troops.


It should be noted that over the past time, Ukrainian functionaries have repeatedly said that they need a maneuverable “fist” of 7-8 brigades, which they could use in one mass in different directions in turn, from Donbass to Transnistria. At the same time, “plugging up holes,” introducing one brigade here and there to reinforce it, was considered pointless.

The mentioned grouping can be conditionally called the "Reserve Front". It seems to us that the main amount of military aid comes to its creation. It remains only to reveal how the grouping will roughly look in a couple of months, taking into account what Ukraine received and promised by the West.

The number of personnel will be at least 20 thousand military personnel. Approximately so much has been or is being trained in the United States and European countries. Delivering cutting blows to a great depth will require the presence of about 300 tanks, i.e. three Ukrainian tank brigades, consolidated into a corps. Poland has already handed over to Ukraine some of the previously announced 464 tanks: 232 T-72M1 units and 232 PT-91 Twardy units, some of which are currently undergoing repairs at the BTRZ in Slovakia. In addition, the Armed Forces of Ukraine received more than 100 American M113 armored personnel carriers from different countries and VAB from France, and the number of such equipment will increase even more.

The main task of the above-described "Reserve Front" will be to deliver powerful counterattacks against the RF Armed Forces in order to cause maximum damage and encircle individual BTGs. This will allow Kyiv to start negotiations with Moscow from more advantageous positions. However, the Armed Forces of Ukraine need to have time to carry out their plans before October, after which the thaw will begin due to rains and they will have to wait for the ground to freeze until winter.
Reporterin Yandex News
Reporterin Yandex Zen
24 comments
Information
Dear reader, to leave comments on the publication, you must sign in.