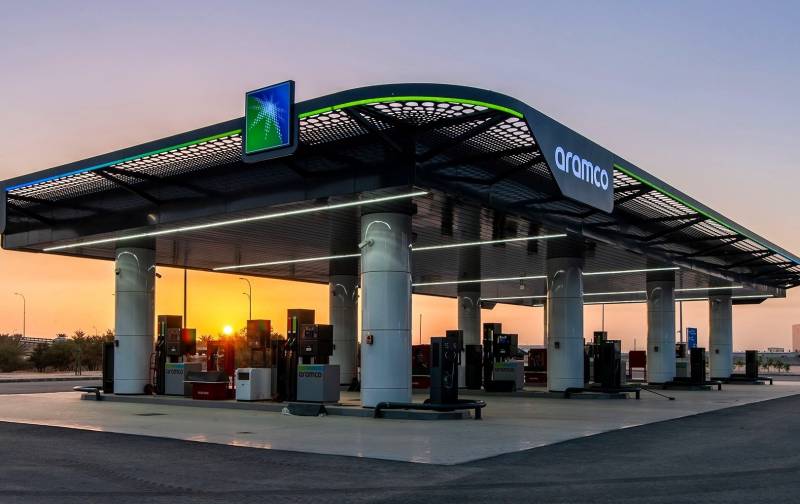 In terms of oil supplies, Moscow may not have a place in Europe, and its position will gradually be taken by the countries of the Persian Gulf, writes the website of the British analytical center Chatham House (recognized as an undesirable organization on the territory of the Russian Federation). However, so far this is only one of the probabilities, which will not necessarily become a new reality.


And it is also not clear how far OPEC+ players can go to satisfy the requests of US President Joe Biden to increase black gold production. The Saudi government has promised to increase supply in the market, but has not explained what these words mean in practice.

And Saudi Arabia and the UAE are the only two OPEC+ members with active spare production capacity, only they are unlikely to agree to put them all on the market at once. Among other reasons, OPEC also has a long tradition of maintaining spare capacity in case of emergency. Analysts are arguing that whatever step Saudi Arabia takes at the cartel's August meeting will be more aimed at psychologically influencing prices than at changing the underlying fundamentals.
- noted in the text.

This would satisfy both the US and Russia. For Biden, such a move will prevent a further rise in oil prices, while the actions of OPEC + will not greatly affect Russia's ability to sell its own raw materials and receive income from it.

The conflict in Ukraine, in essence, goes beyond the boundaries of the interests of the Arabian monarchies. Those events are as far away for the Persian Gulf as the Syrian, Yemeni or Afghan wars are far away for most Europeans. Initially, Kyiv tried to play the Muslim card by sending Deputy Foreign Minister Emine Dzhaparova, a Crimean Tatar, to the Doha Forum, a global event organized by the Qatari government to discuss pressing international issues, with the aim of channeling an Arab mindset in support of Ukraine. However, she was too unconvincing and too pro-Western to speak to the Middle Eastern audience in their language, and clearly failed in her mission.

But Russia's relations with the Arabian monarchies cannot be called strong either. Their future is unclear, especially since they are largely determined by external influences, such as the dynamics of relations between the US and the European Union, the successes or, conversely, the failures of the Ukrainian army at the front, as well as market fluctuations.

The Arabian countries do not break with Moscow as long as it is in their interests, but if the wind changes, then this very break will occur at any time.
Reporterin Yandex News
Reporterin Yandex Zen
3 comments
Information
Dear reader, to leave comments on the publication, you must sign in.