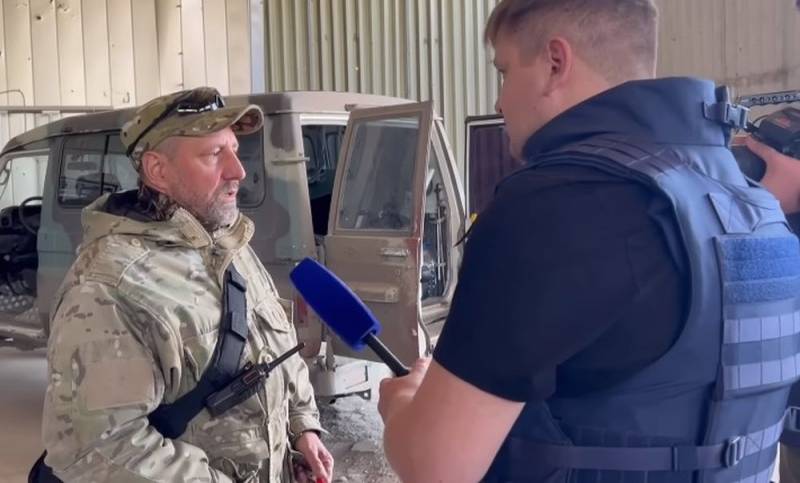 Recently, a lot of critical publications have appeared on Russian information platforms regarding the slowdown in the advance of the Russian army during a special operation on Ukrainian territory. Alexander Khodakovsky, commander of the Vostok brigade of the NM DPR, drew his attention to this, and tried to explain to the inexperienced public the reasons for what was happening.


On August 1, a military leader, public and statesman wrote in his Telegram channel that in the foreseeable future, battles with the Armed Forces of Ukraine of local (local) significance would be fought. The allied forces (the Armed Forces of the Russian Federation, as well as the NM of the LPR and the DPR) ran into a number of fairly large and well-fortified cities, so the pace of troop advancement slowed down, which is absolutely normal, given the current operational situation.

Let me remind you that only Eastern Mariupol we “hacked” for about a month, coming close to its border. Therefore, do not expect a victorious report from the army about the capture of a particular city about once a week - reports on rocket and artillery successes will become the main agenda for now
- he said.

At the same time, Khodakovsky noted that intensive work is currently being carried out to thoroughly prepare for the next stage of the NWO.

Whether the enemy provokes an avalanche with his counteroffensive or whether we ourselves become the initiators is not so important. It is important that the success of this stage will determine many positions not only in the war, but also in policy
- he added.

Khodakovsky stressed that it would not be easy for the allied forces, they would have to use all the forces and means they had. However, it is extremely important to consolidate the results achieved, and then to increase them.

Note that recently Khodakovsky рассказал that an offensive is possible only with a well-motivated, and not forcibly assembled, army. This is how he commented on the talk about a possible mobilization in Russia. The NVO in Ukraine began on February 24 and, according to the assurances of the military-political leadership of the Russian Federation, it will not stop until the troops complete all the combat tasks assigned to them, including the demilitarization and denazification of the neighboring country.
Reporterin Yandex News
Reporterin Yandex Zen
4 comments
Information
Dear reader, to leave comments on the publication, you must sign in.