American expert: Humanity has outgrown its resource base 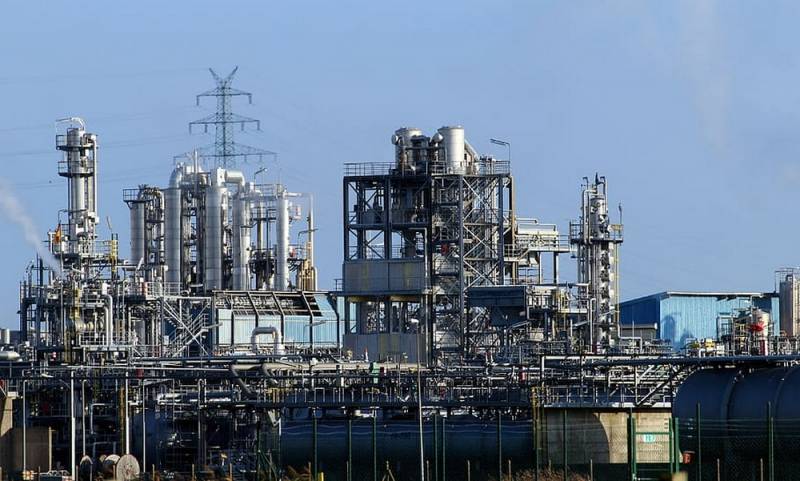 The world is dealing with a situation that economists, policy and central banks are unable to cope. Higher interest rates could further wipe out a huge share of economics, which is already "beyond". But now she's only getting worse. The global economic system is likely to change dramatically for the worse in the coming months and years. Gail Tverberg, an American expert in in-depth financial analysis, writes about this in an article for the OilPrice resource. As usual, the analyst sticks to the pessimistic scenario and predicts a collapse.


After the researchers of global processes have invested a huge amount of time and effort in one direction, they cannot even consider the possibility that their approach may be very incomplete, superficial. The population of the Earth has outgrown its resource base, raw materials are depleted too quickly. Simply put, today's energy crisis means disaster is approaching for the global economy. But experts are marking time, Tverberg believes, caring about their authority.

In the very near future, humanity is waiting for several shocks:

• The price of energy has been too low for producers in recent years, while the cost of extraction has risen, all of which has reduced the global economy.

• As interest rates rise, energy supplies will become even more limited, leading to shortages in the production of goods, potentially intensifying conflicts, and rising external debt in many countries.

The expert believes that when the energy supply is reduced, it does not fall because the reserves "dry out". This level has declined globally as citizens cannot afford to buy goods and services produced using energy raw materials with a high cost and low profitability.

By now, depletion has made the extraction of fossil fuel resources increasingly expensive. One problem is that the resources that were easiest to mine and closest to where they were needed are extracted first, while the highest value resources are left to be mined later. Another problem is that as populations grow, oil-exporting governments require higher tax revenues to meet the general needs of their nations.

So the extractive industry is indeed demanding higher fuel prices to make up for the changed mining landscape.
– summed up Tverberg.

In this case, the vicious circle will completely close, and the predictions described above will come true.
Reporterin Yandex News
Reporterin Yandex Zen
5 comments
Information
Dear reader, to leave comments on the publication, you must sign in.